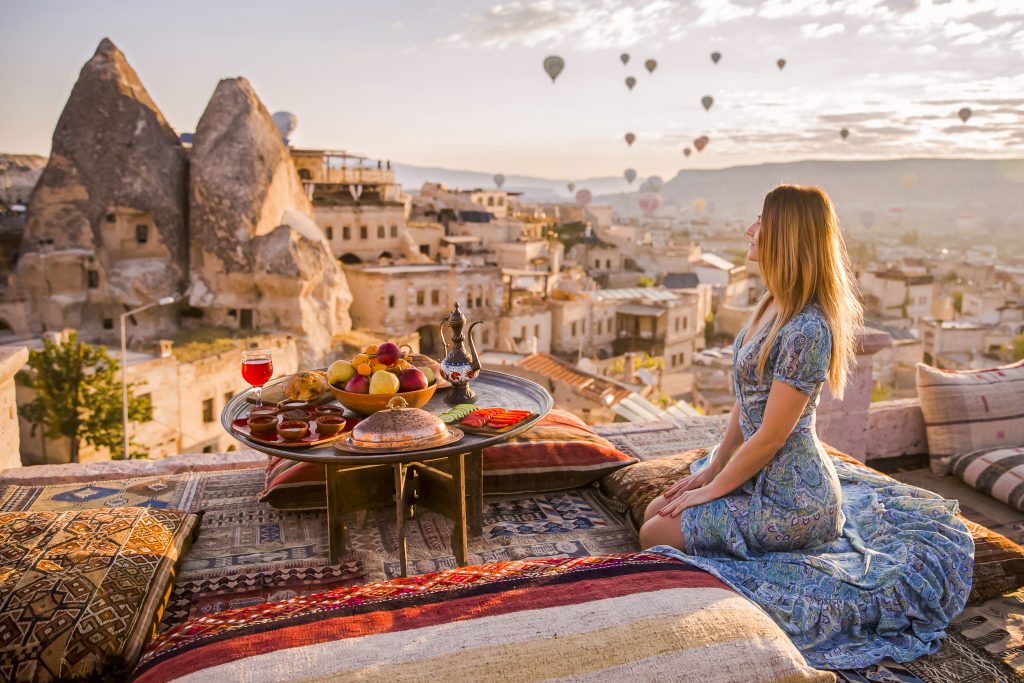 Why Travel To Turkey?

Having seen the rise and fall of both the Roman empire and the Ottoman empire, Turkey has layers of history instilled into the very framework of the cities themselves, such as with the Christian cathedral of Constantinople turned museum, now the Hagia Sophia Grand Mosque, and the vast underground water storage, Basilica Cistern. Cuisine includes Ottoman-era staples along with fresh fish and meze, a delicious fusion of Eastern European, Central Asian and Mediterranean foods that in turn, strongly influenced surrounding countries. You won’t be able to resist buying hot roasted Kestane (chestnuts) or Simit (turkish bagels) when strolling the streets of Istanbul, or sipping on Turkish tea while haggling down the price of an intricately woven kelim in the thronging alleys of the Grand Bazaar. Secret coves and popular party beaches line the warm, clear waters of the Turqouise Coast, best experienced from a Turkish Gullet Boat, and back on land anyone with an appreciation for history will be awed by impressive, well preserved historical sites such as the ancient Roman metropolis of Ephesus, and Gobekli Tepe which predates Stonehenge. Throw in  the rock cut city of Cappadocia and the hot springs of ‘cotton castle’, Pamukkale, and you’re in for mesmerising visual journey that can be found only in Turkey. 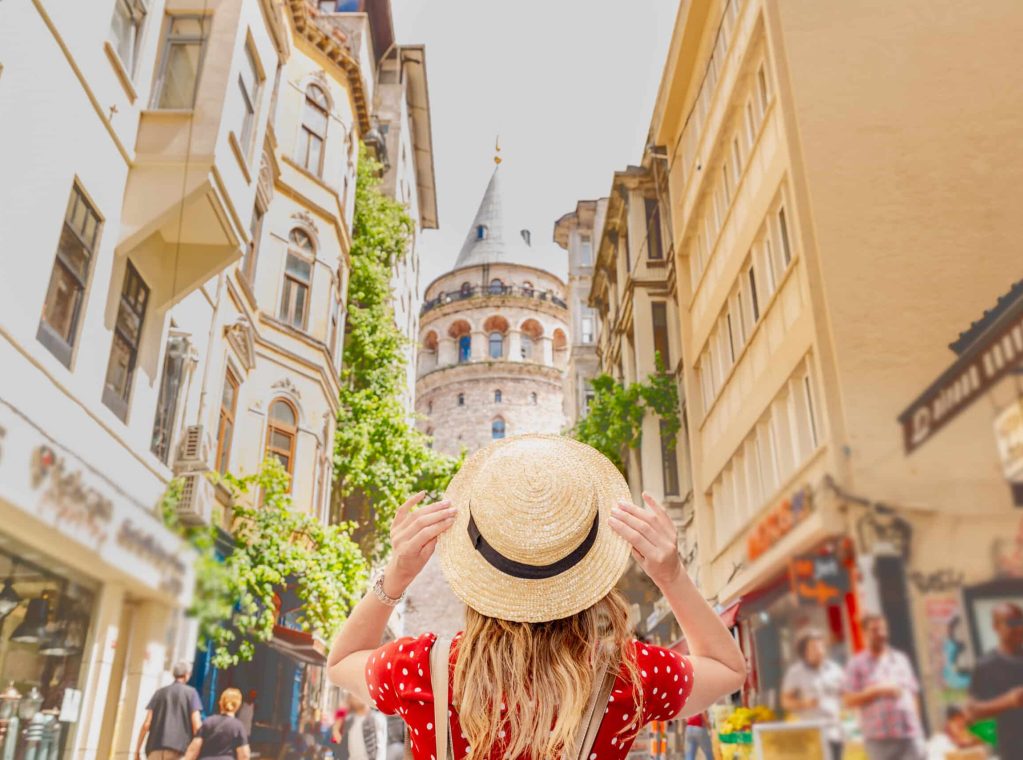 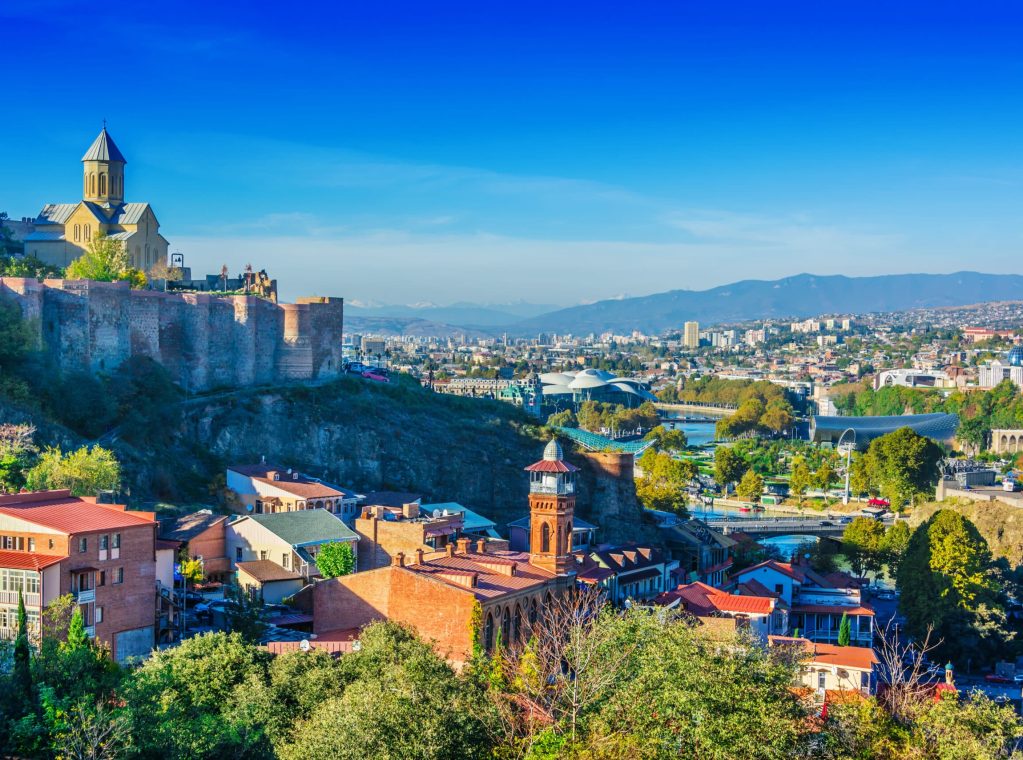 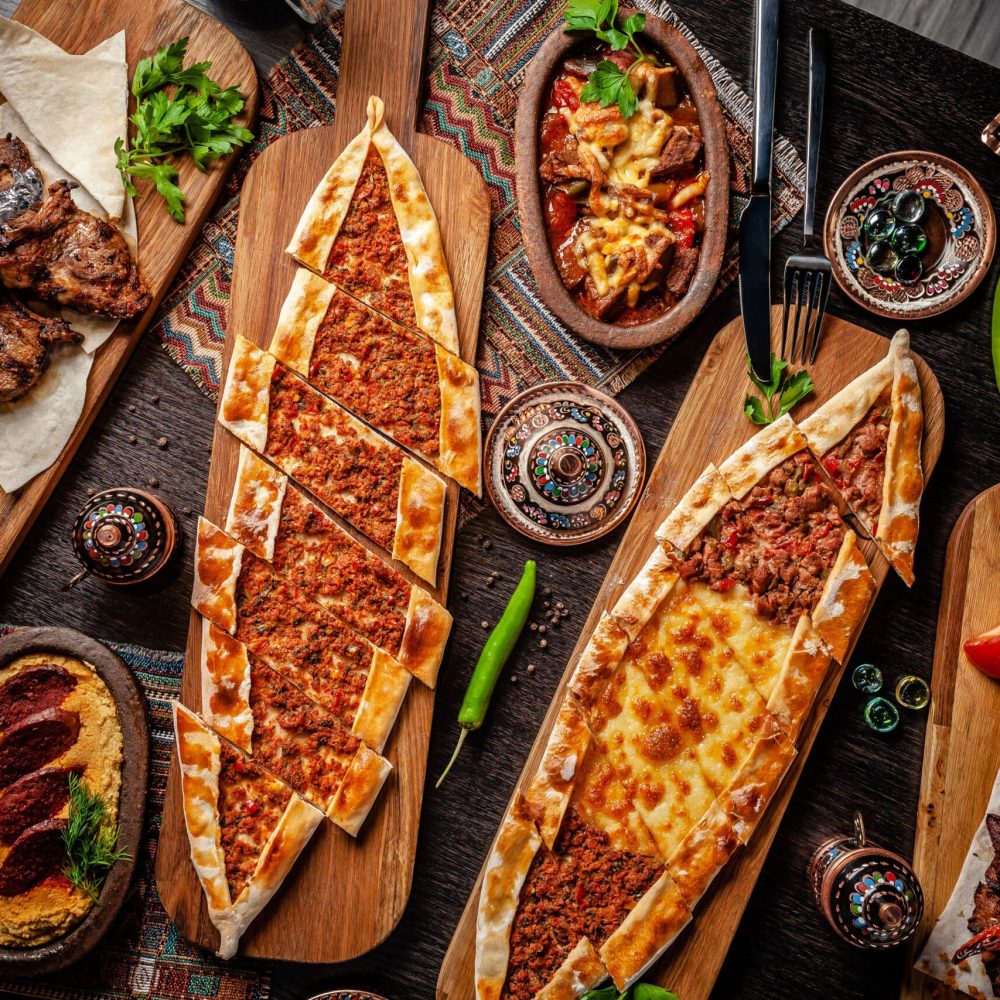 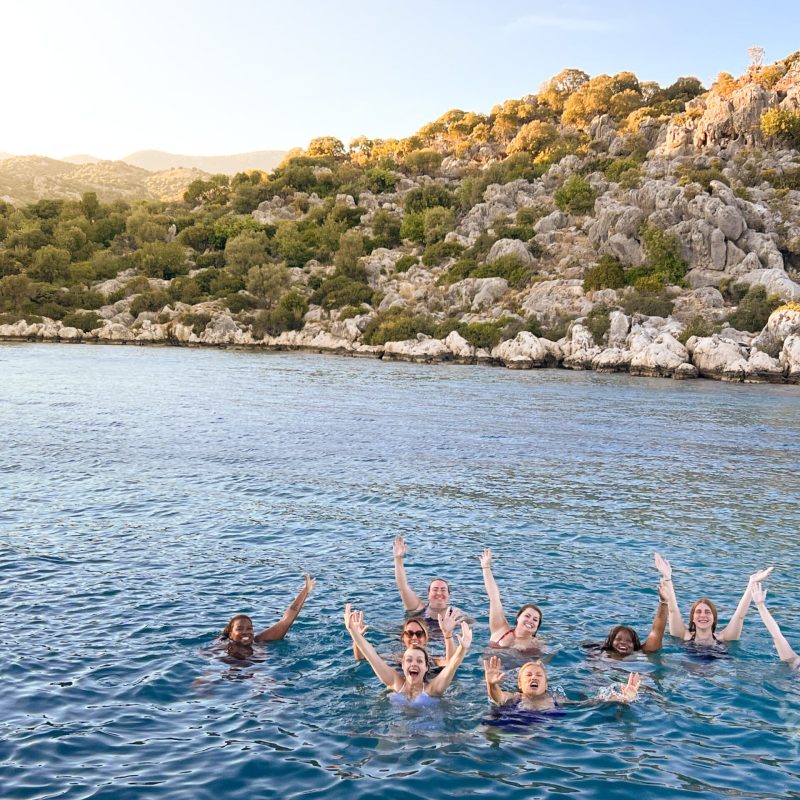 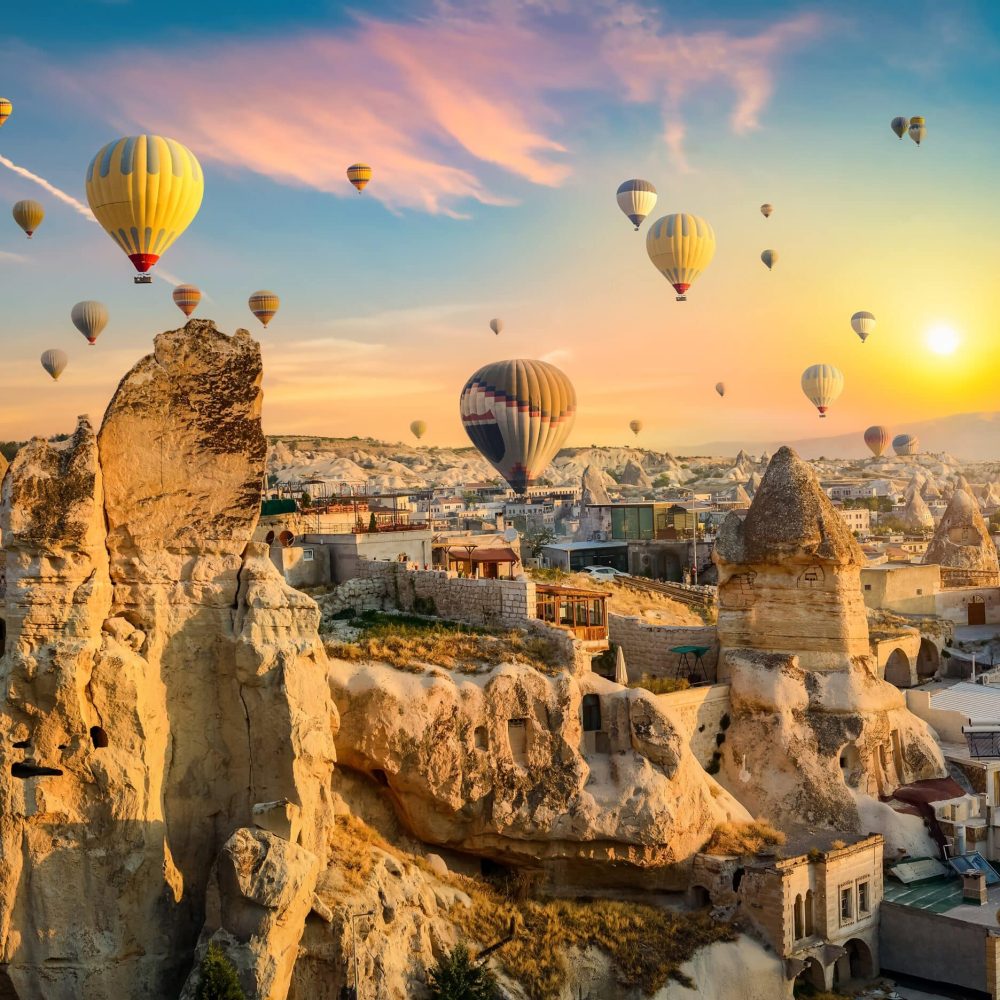 Turkey is considered a safe destination for solo female travelers. Turkish people are regarded as some of the most hospitable people in the world, and  you should expect to be stopped in the street for some friendly conversation. Practice a normal amount of caution as you would traveling solo to anywhere else in the world. 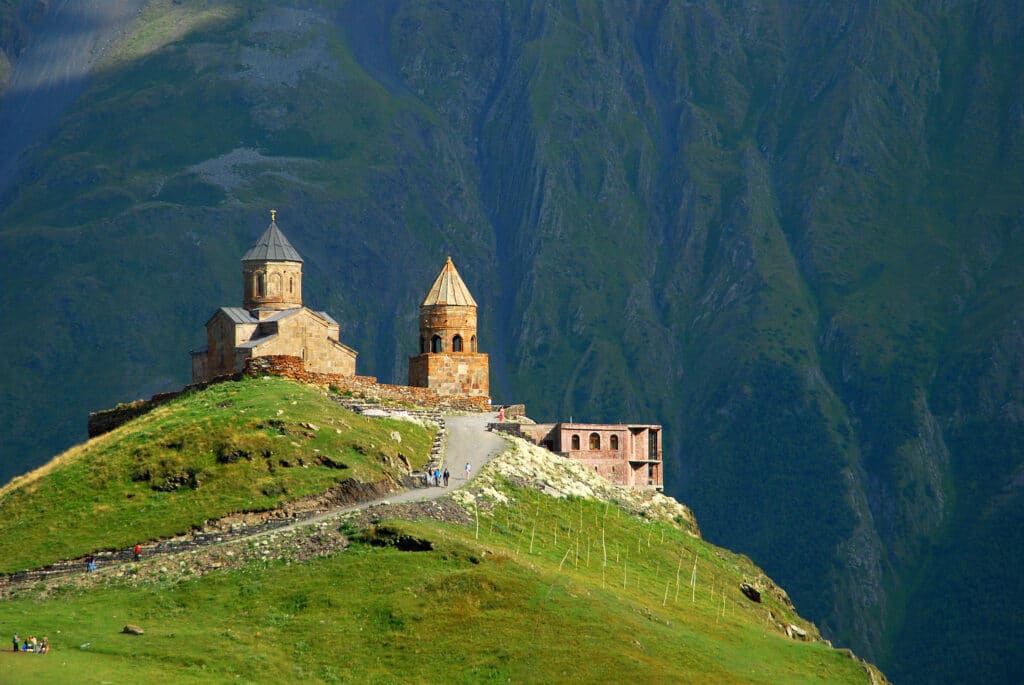 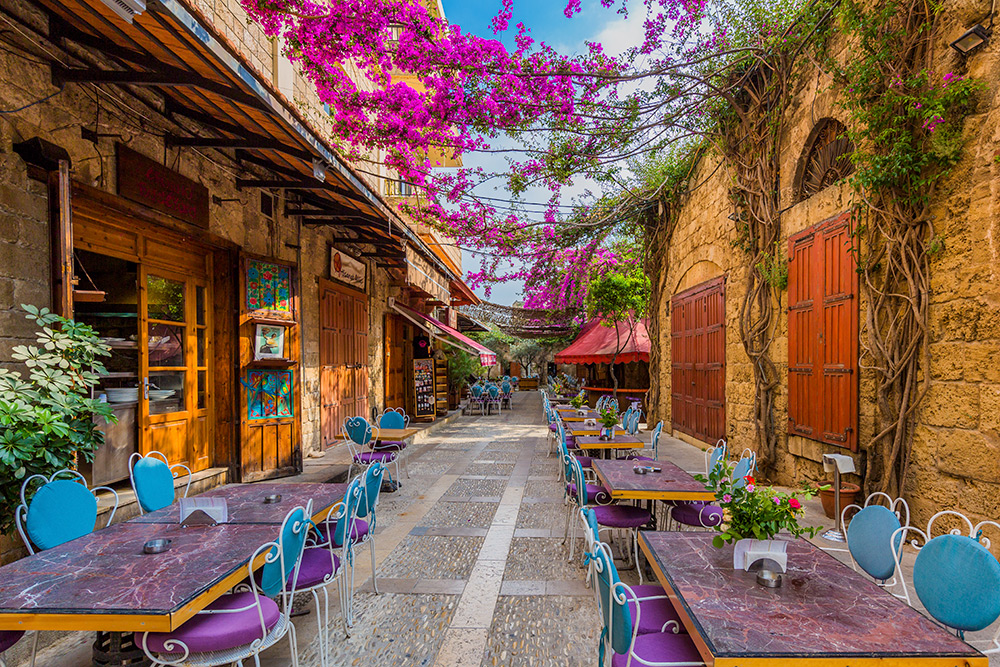 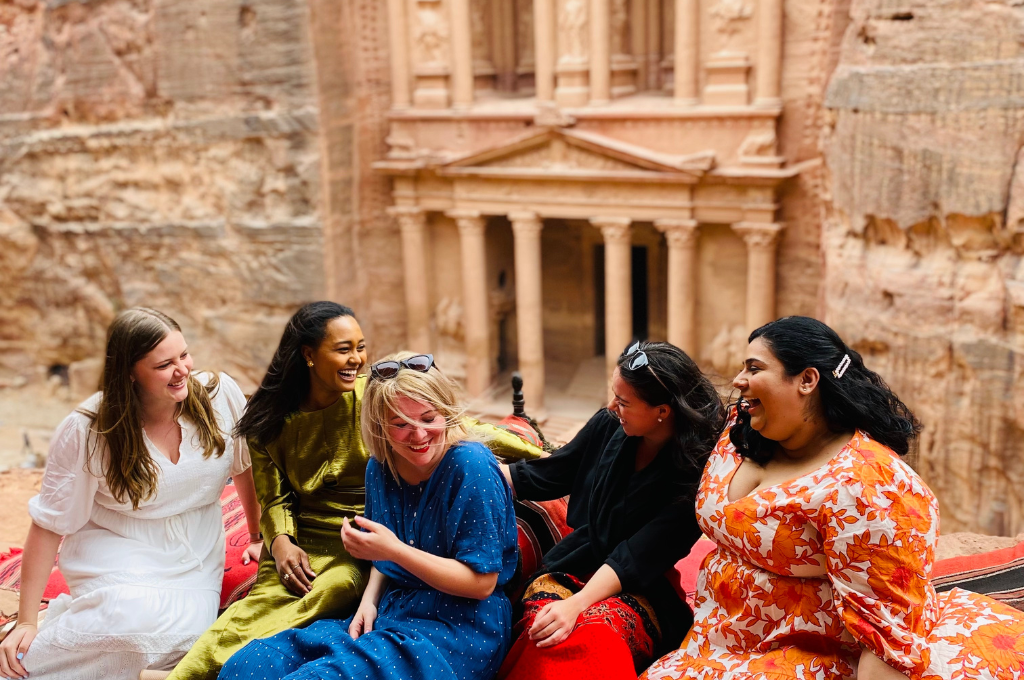