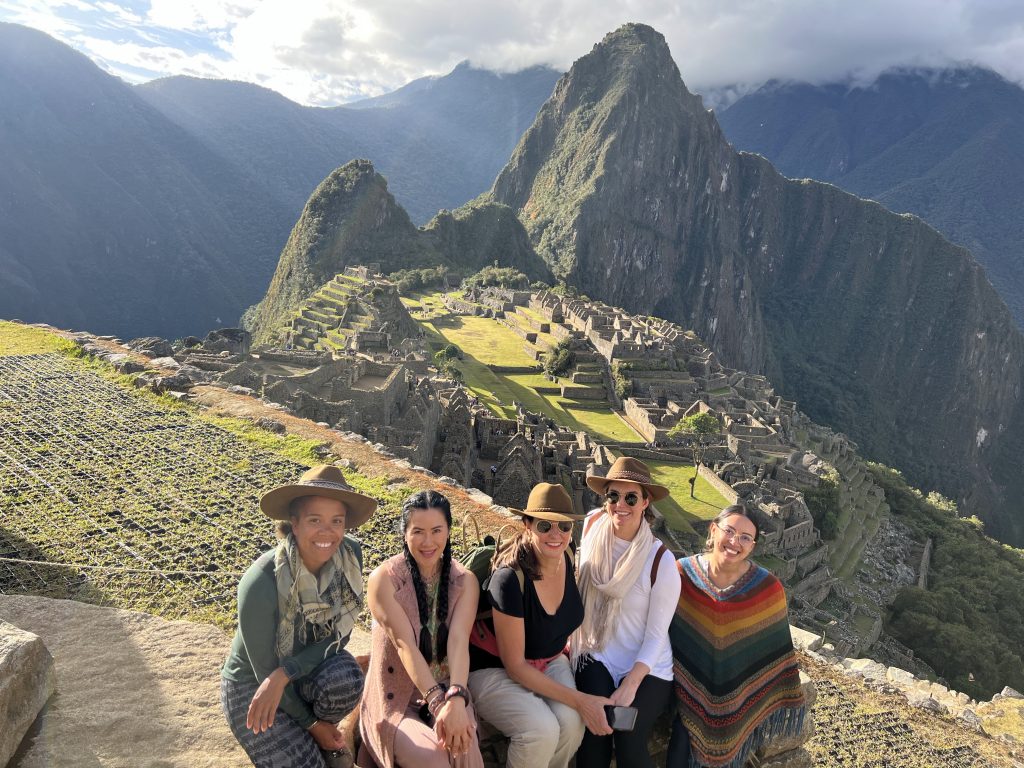 Why Travel To Peru?

There’s just one word to describe Peru: fascinating. Peru is home to over 90 micro-climates, mystical ruins of advanced, ancient civilisations, an innovative food scene and rainbows of colour that spread from woven textiles to the famed Ausangate mountains themselves.

Along with beaches, the snow-capped Andes Mountains and deserts, more that 60% of Peru’s surface is blanketed by dense rainforest; Peru shares the Western border of the Amazon. It has one of the longest civilization histories in the world with Caral-supe, the oldest known human settlement in the Americas dating back 5000 years. Unsolved mysteries and intrigues abound, from the Nazca lines indented into the desert around 500 BC, to the re-discovered ‘Lost City of the Incas’, the world famous ruins of the 15th Century Inca citadel, Machu Picchu, built onto the crest of a misted mountain ridge 2430-m high to form a massive, miraculously advanced astrological observatory. Then there’s the culture! There are over 51 indigenous groups calling Peru home in three languages: Spanish, Quechua, and Aymara. This cultural wealth is strongly reflected in the food. Peru is the gastronomic capital of Latin America – the result of tradition, deep flavour and the diversity of ingredients – playing an important part in Peruvian identity.

If you are seeking friendly, welcoming people, absorbing archeological sites, grand vistas and new flavours, all whilst seeing some of the most spectacular places on Earth, then look no further than vibrant, deeply interesting Peru. 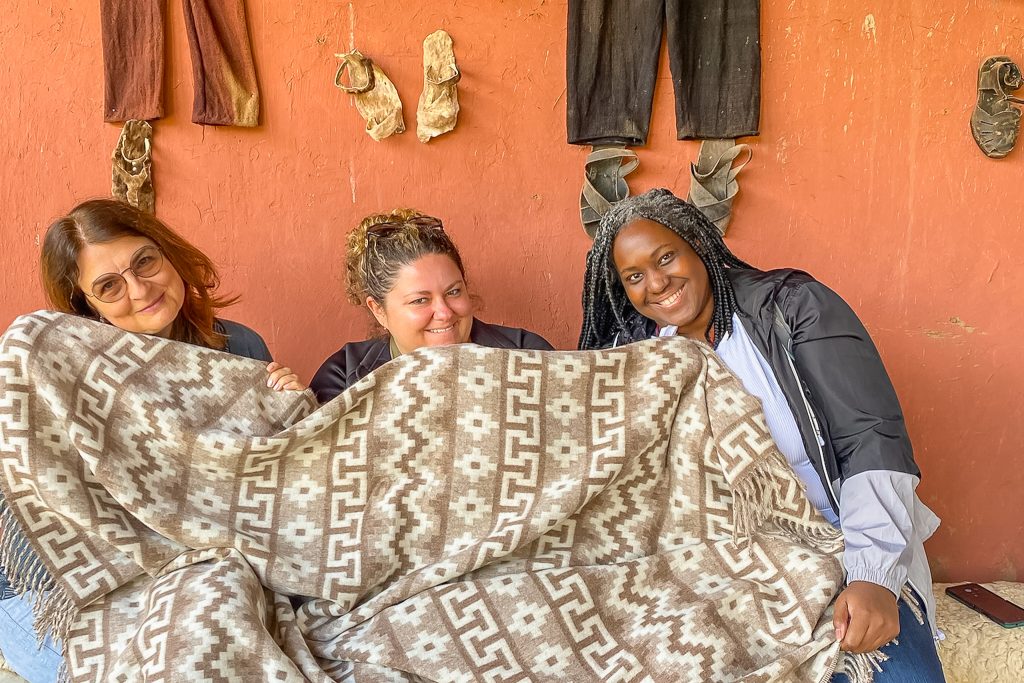 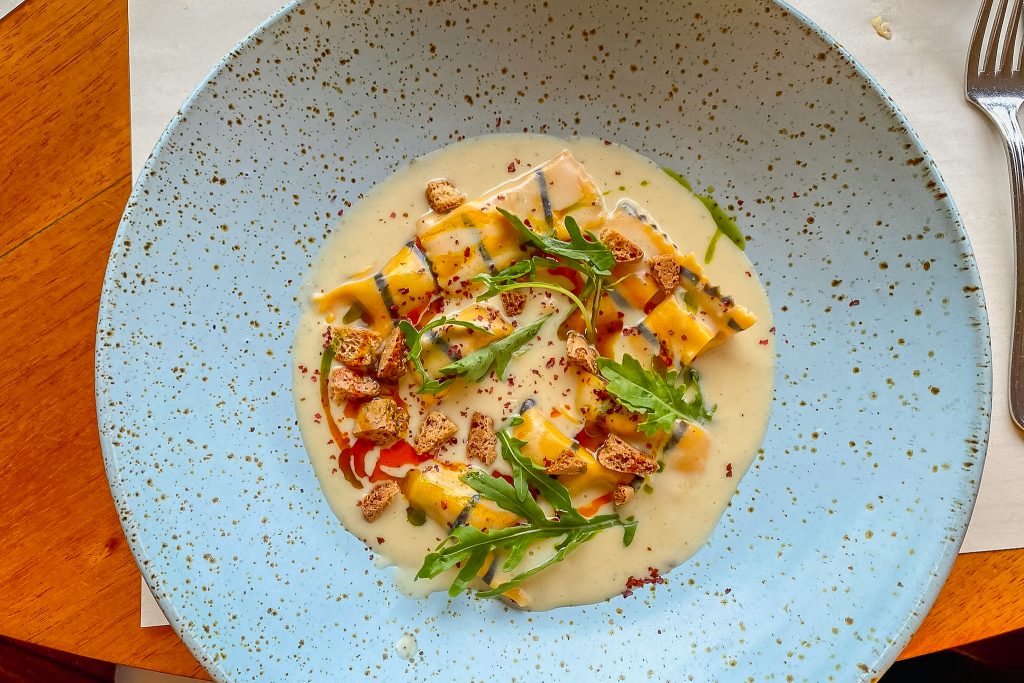 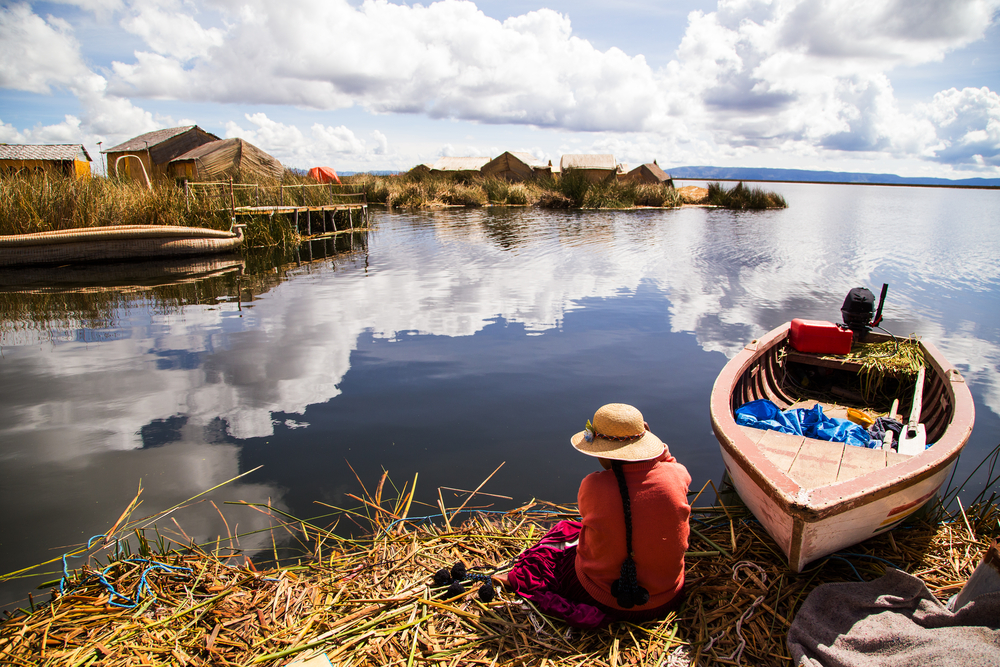 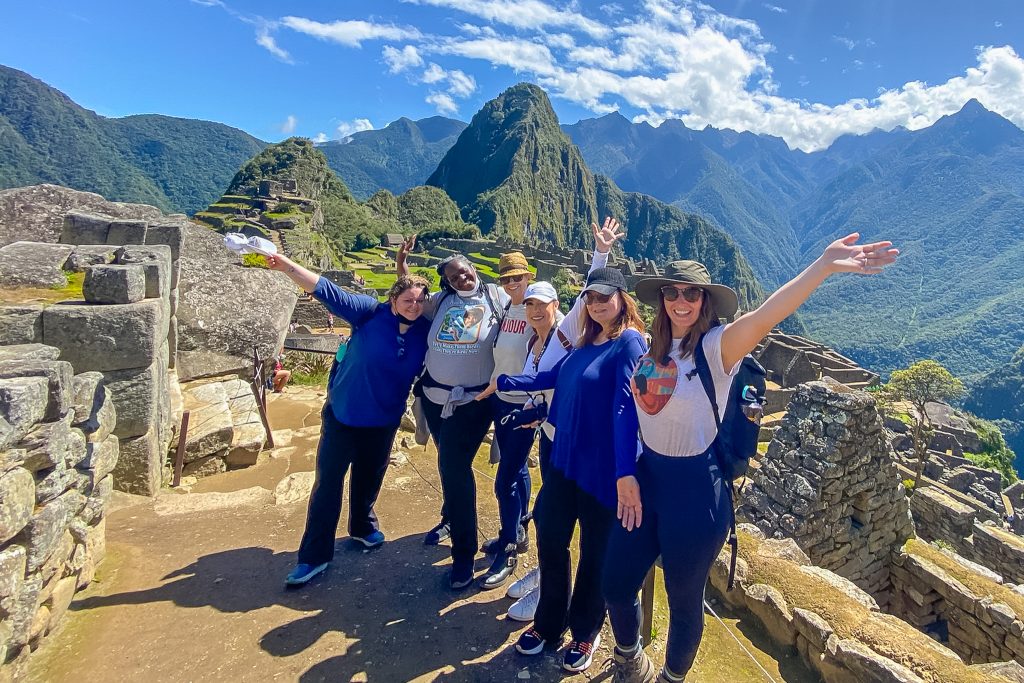 Peru is often considered one of the best first countries to visit in South America for the friendly locals and safety factor while still experiencing that rich Peruvian culture. Public transportation is possible in Peru to all the major sites and is very navigable. Practice normal caution in Peru and be aware of your surroundings, but enjoy the easy going nature of this incredible country. 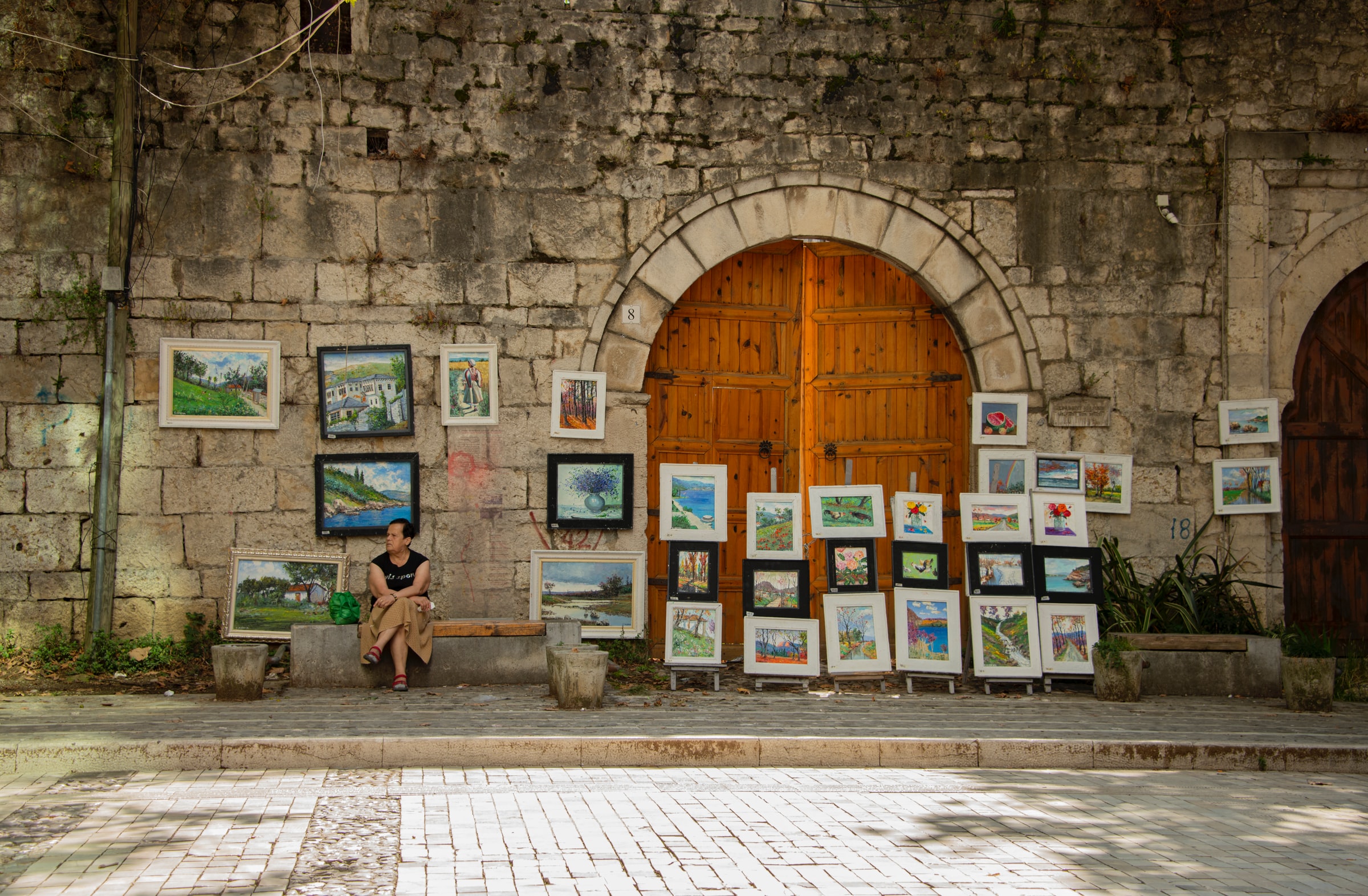 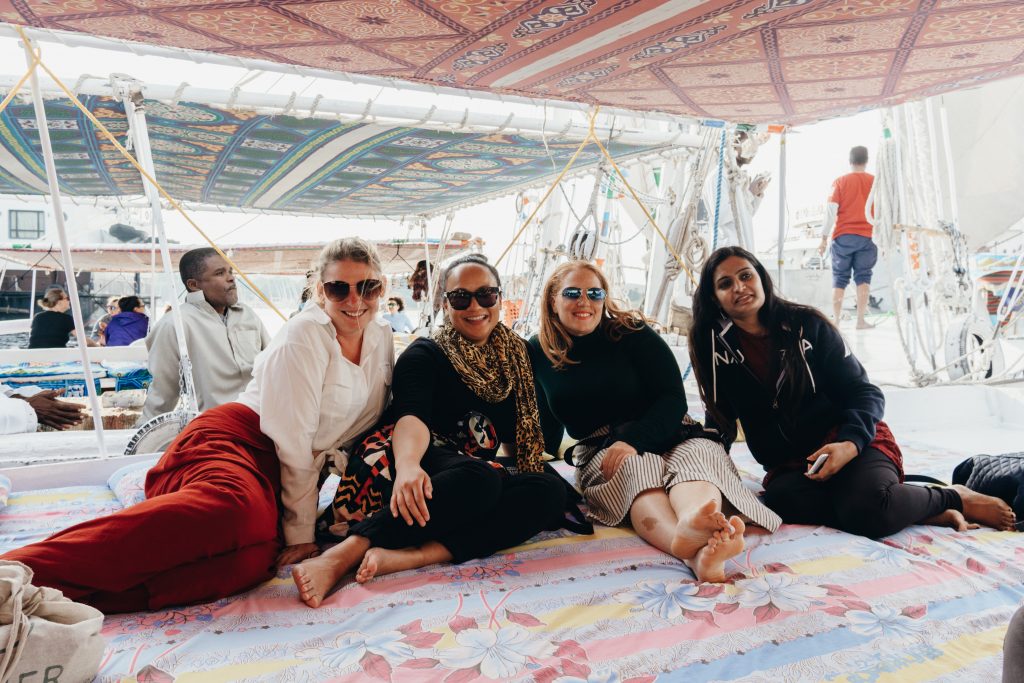 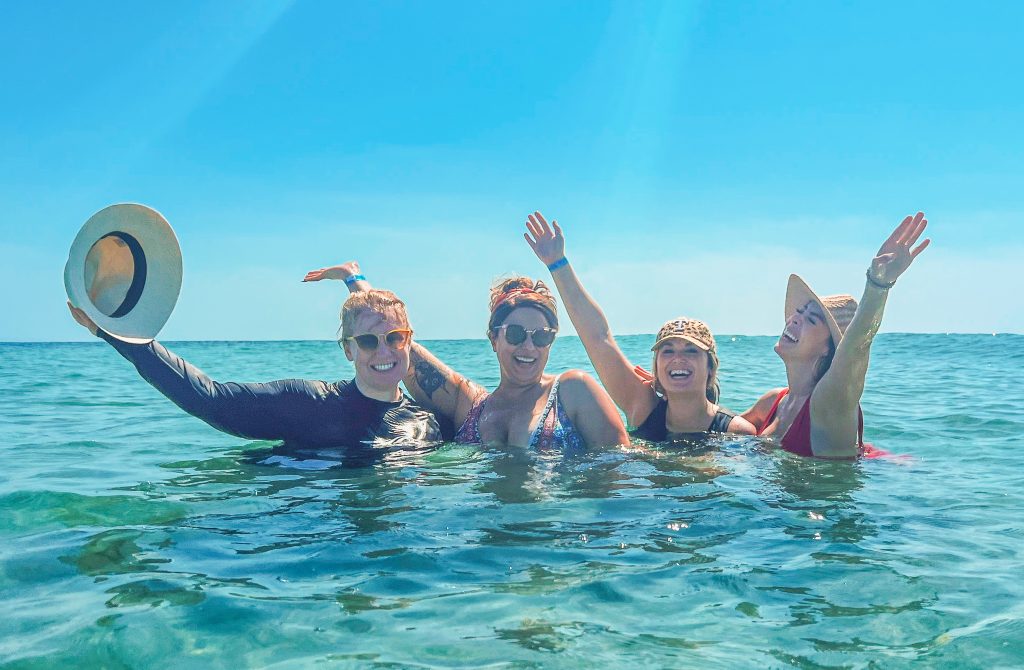