THE SOLO FEMALE TRAVELER NETWORK'S GUIDE TO WHAT TO READ, WATCH AND LISTEN TO BEFORE YOU TRAVEL TO Cuba.

On our Meetup Tour in Cuba, you’ll enjoy true insider access to this fascinating island. You’ll be welcomed into locals’ homes for authentic meals, witness the art of cigar making firsthand, and much more. But before you go, read this media guide to Cuba to get a taste of what makes this country so special—from its complicated political history to its bold new voices. Below are a few of our favorite books, movies, music, and video clips that will introduce you to Cuba before your trip.

TOP BOOKS TO READ BEFORE TRAVELING TO Cuba

Made in Cuba
By Molly Mandell

The Old Man and the Sea
By Ernest Hemingway

Years of cultural and economic isolation made DIY culture a necessity in Cuba—and this ethos goes well beyond classic cars. Made in Cuba features 30 creative professionals, makers, and entrepreneurs on the island with deeply personal interviews and beautiful photographs. From farmers living almost entirely from their land to artists restoring once-luminous neon signs, this book highlights the resilience and creativity of Cuba’s citizens.

The last novel Ernest Hemingway saw published, The Old Man and the Sea has proved itself to be one of the enduring works of American fiction. It is the story of an old Cuban fisherman, down on his luck, and his supreme ordeal: a relentless, agonizing battle with a giant marlin far out in the Gulf Stream. Not only is this a literary classic, but with Hemingway’s firsthand experience living and fishing in Cuba, it truly captures the spirit of the country.

Cecilia Valdés is arguably the most important novel of 19th century Cuba, in which a vast landscape emerges of the moral, political, and sexual depravity caused by slavery and colonialism. Set in the Havana of the 1830s, the novel introduces us to Cecilia, a white-passing Black woman, who is being pursued by the son of a Spanish slave trader named Leonardo. The ensuing story of passion, betrayal, and revenge sheds light on the complexities of race in colonial Cuba.

TOP Movies TO Watch BEFORE TRAVELING TO Cuba 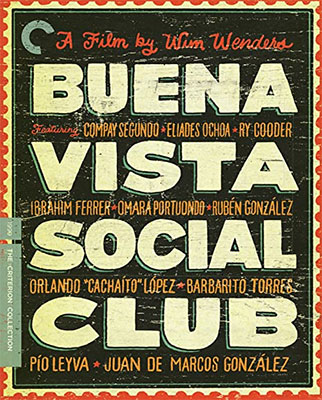 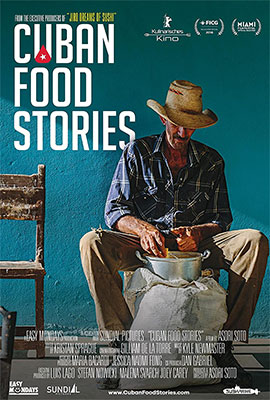 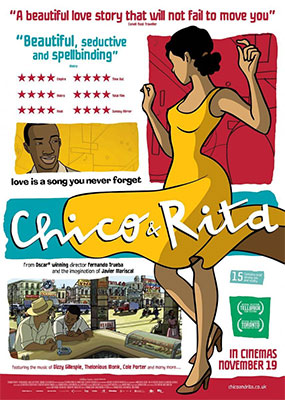 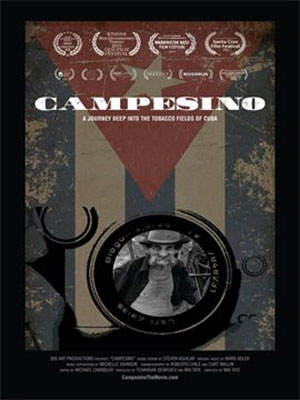 If you’re interested in Cuban music, this documentary is essential. Filmed in 1996, it brings together legendary Cuban musicians—all of whom were over 60 years old at the time of filming—and illuminates the country’s thriving music scene of the 1950s, as well as the political turmoil that followed.

After a decade of living in the United States, filmmaker Asori Soto returns to his homeland of Cuba to search for the missing flavors of his childhood. This unique (and mouthwatering) film about food, society, and culture on the island of Cuba will make you eager to visit and experience Cuban cuisine for yourself!

This one’s for the romance lovers out there! Chico and Rita is an enchanting, animated, musical love story. A Cuban pianist falls in love with a sultry singer, leading to a passionate but star-crossed romance that reaches across six decades. We dare you not to fall in love with Cuban music after watching this!

An amateur photographer documents the disappearing way of life of Cuba’s Campesino farmers over the course of 15 years. On your trip to Cuba, you’ll visit Viñales and see firsthand the amazing work and artistry that goes into a Cuban cigar—all of which is still done by hand. Consider this excellent film a sneak peek!

TOP Music TO Listen to BEFORE TRAVELING TO Cuba

Want to feel like a local in Cuba? Get acquainted with Los Van Van, one of the country’s most famous and influential post-revolutionary bands! “Me Mantengo” is a fabulous introduction to Cuban salsa.

This up and coming neo-soul artist is developing a cult following in the U.S. thanks to her enchanting musical fusions and infectious energy. Her ode to rumba music is essential listening before you witness a live rumba performance in Cuba!

Female duo PAUZA is another excellent example of Cuba’s new wave—in this case, the rising house and techno scene. This irresistible track offers a fresh take on traditional Cuban styles.

TOP Videos TO Watch BEFORE TRAVELING TO Cuba

His face is recognized all over the world—the young medical student who became a revolutionary icon. But was Che Guevara a heroic champion of the poor, or a ruthless warlord who left a legacy of repression? This quick and engaging overview examines both sides of the story.

Get a small (virtual) taste of some of the delicious dishes you’ll be noshing on in Havana and beyond! Keep an eye out for these staples in restaurants and street carts.

Cuba in a Bottle

Anyone with even a fleeting relationship with Cuba knows that rum has influenced virtually every aspect of Cuban culture. From belief systems to music to revolution, rum has been there, playing its part. This excellent documentary tells the story of rum throughout each step of the island’s history.

*Some of the links on this page are affiliate links, which means we make a small commission if you purchase something. It costs you nothing and every penny goes to improving and operating our free community, The Network.