How To Make Your Trip More Eco-Friendly

By Sofe Travel Editors
Posted on January 19, 2022January 20, 2022
According to a study by Booking.com, 87% of travelers state that they would like to travel sustainably. But, can tourism really be sustainable? Are your concerns about the environment compatible with your wanderlust? The answer is yes. But, we do have to travel differently in order to address these concerns. So, how can you limit your carbon footprint when you are travelling? 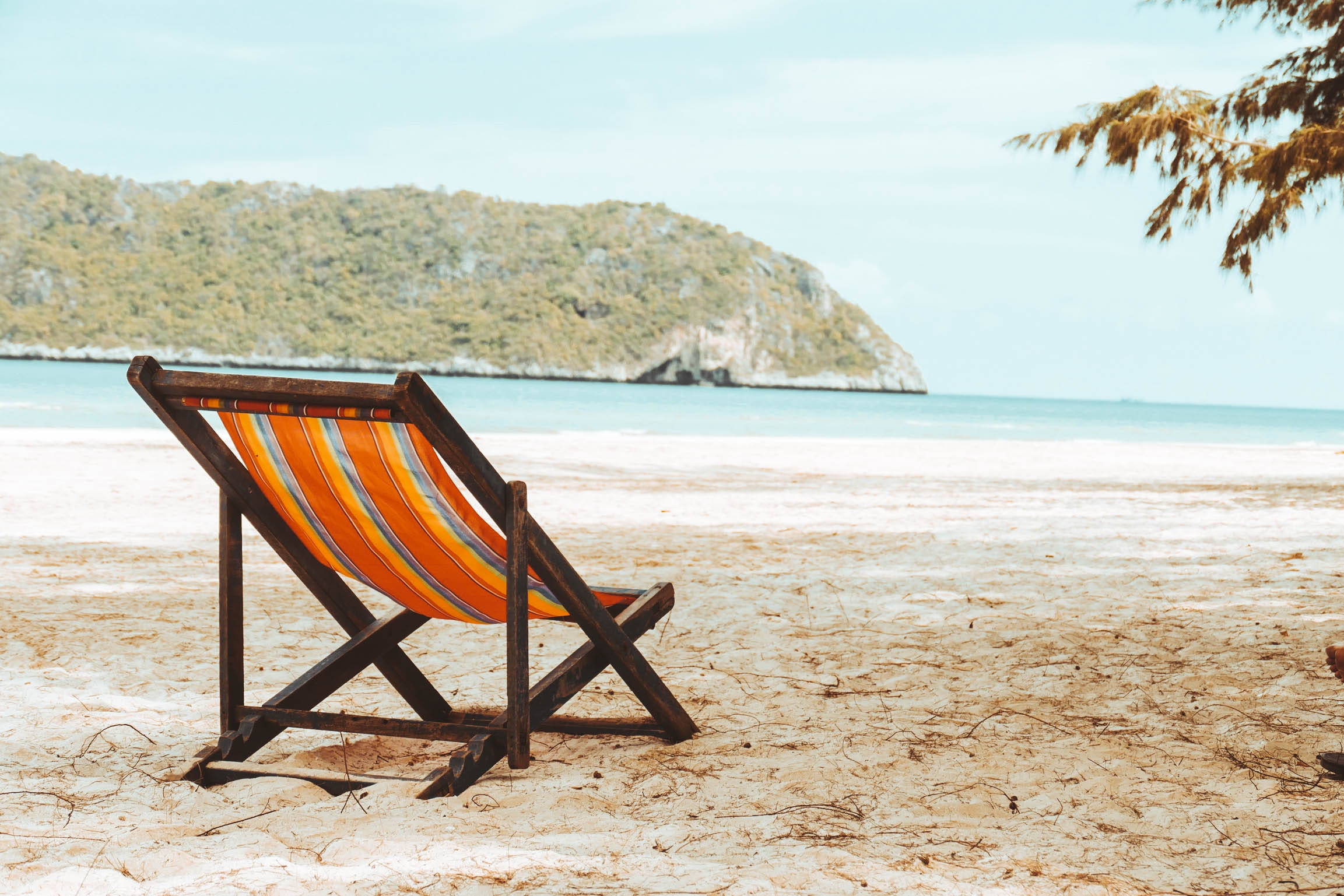 Trying to travel while being conscious about our impact on the environment starts with proper planning.

You might remember the movie “The Beach”, starring Leonardo Di Caprio. After the movie was released, millions of tourists flocked to Maya Bay on Ko Phi Phi Leh Island in Thailand. The beach has “sustained extensive environmental damage in recent years, receiving up to 5 000 tourists and 200 boats a day”, according to a Guardian article. “Thanks to pollution from litter, boats and sun cream, it is estimated that more than 80 % of the coral around Maya Bay has been destroyed”. Eventually, the government had no choice but to close the beach down until the environment recovers, which could take years. The same problem arose in many other places where tourism has been rising too much and too rapidly.

The problem is that, even if you are a conscious traveler, some destinations have simply reached their limits. So, thoroughly research each destination you might have in mind, and keep away from the ones suffering from over-tourism.

You can instead focus your attention on countries or cities which are trying to encourage sustainable tourism. According to a Washington Post article, there are a lot of destinations who are betting on ecotourism to attract visitors: “ Bruno, whose organization promotes ecotourism, commends the efforts of Namibia, where its constitution includes habitat conservation and the protection of natural resources, and Ecuador, which placed 97 percent of the Galapagos’ landmass under the watchful gaze of its national park service. “The environment has its own rights in Ecuador,” he said.”

Reward the places making strides to reach a more sustainable form of tourism by choosing them for your next adventure!

Choosing the best way to get there 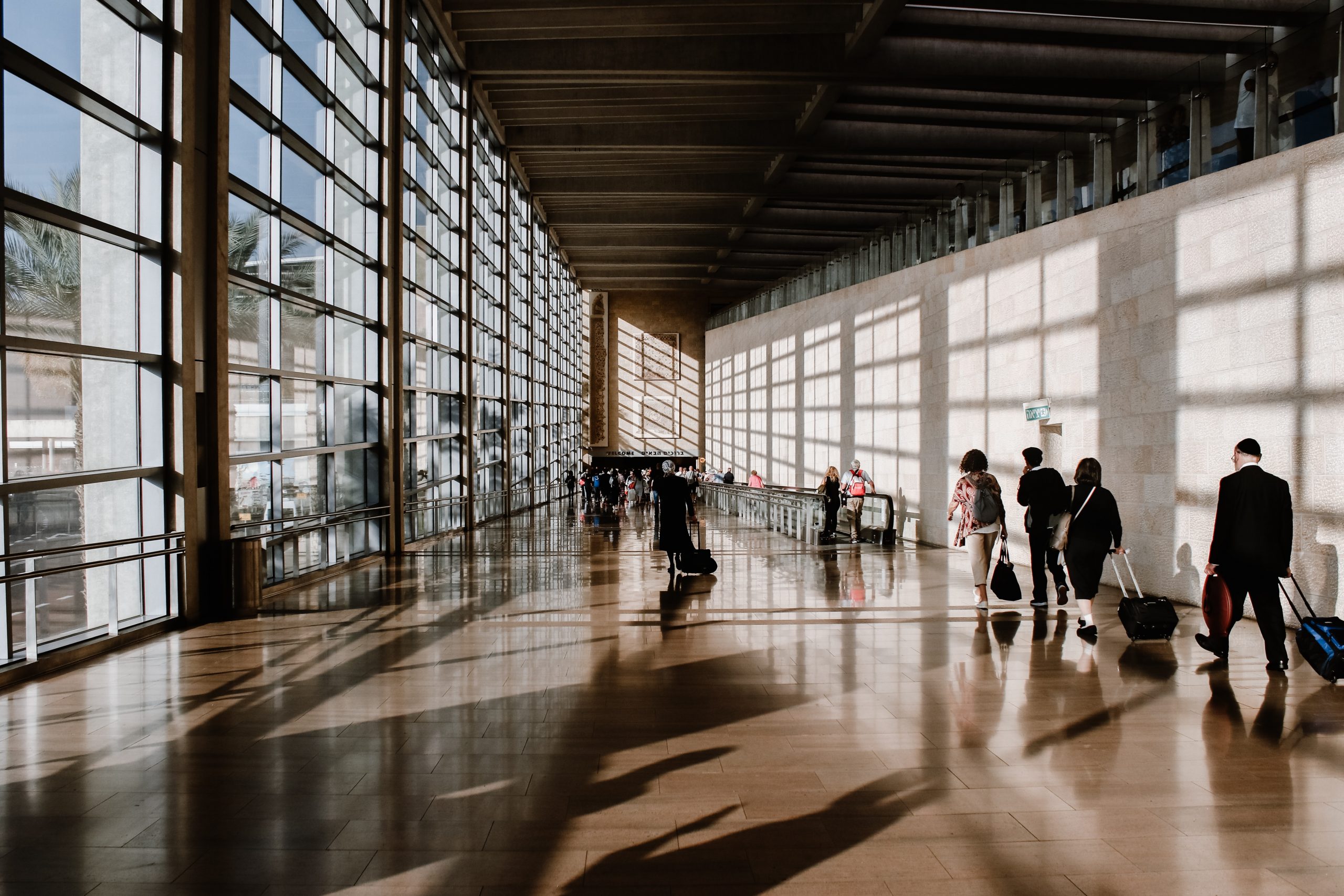 Transportation accounts for a lot of the carbon emissions from your trip.

Of course ideally, you would choose a carbon neutral mode of transportation. But if you can’t get by on foot, bicycle or train (which is commonly admitted as the cleanest mode of public transportation), you might have to settle for a less green option. So, whenever you are driving, try to share the ride to limit your impact. And if you must fly, then there are a few things to take into consideration.

First of all, the lighter the plane, the less fuel it uses, so pack light! Second of all, the worst thing about flying, are take-offs and landings. So, whenever you can, try to avoid stopovers and look for direct flights. You might also want to consider avoiding first class, because all that extra space is really just wasted space. 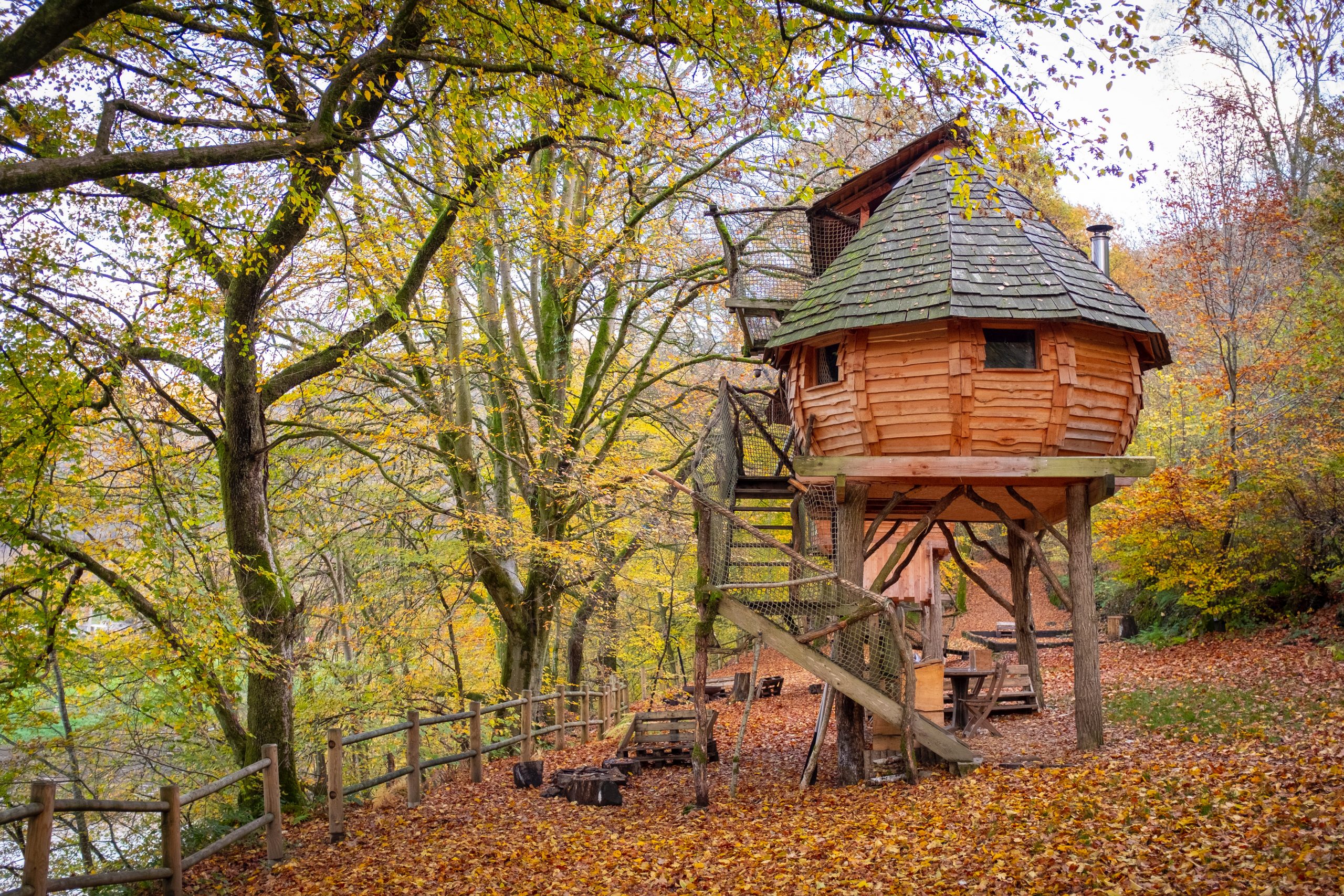 Next on your list: accommodation. When choosing where to sleep, try to support businesses that are making an effort to protect the environment.

According to a Green Global Travel article, “When traveling in the U.S., check to see if the hotel has LEED Certification from the U.S. Green Building Council. The program judges hotels on sustainable site development, water savings, energy efficiency, material selection, indoor environmental quality, and innovation in design.”

You should know that many countries have some sort of certification procedure to let tourists know which company has high standards regarding environmental protection. For example, if you decide to visit Costa Rica, you will have to check for the “Certificado para la Sostenibilidad Turística” (ie certification for sustainable tourism), or CST stamp.

Once again, the way to make your trip greener, is to do the research!

Finally, once you get there, if you see something that could be improved, say something. The more clients speak up, the more hotels will realize how important those things are. If they don’t do it by conviction, at least they will do it to get more business!

Wherever you are, keep your good habits 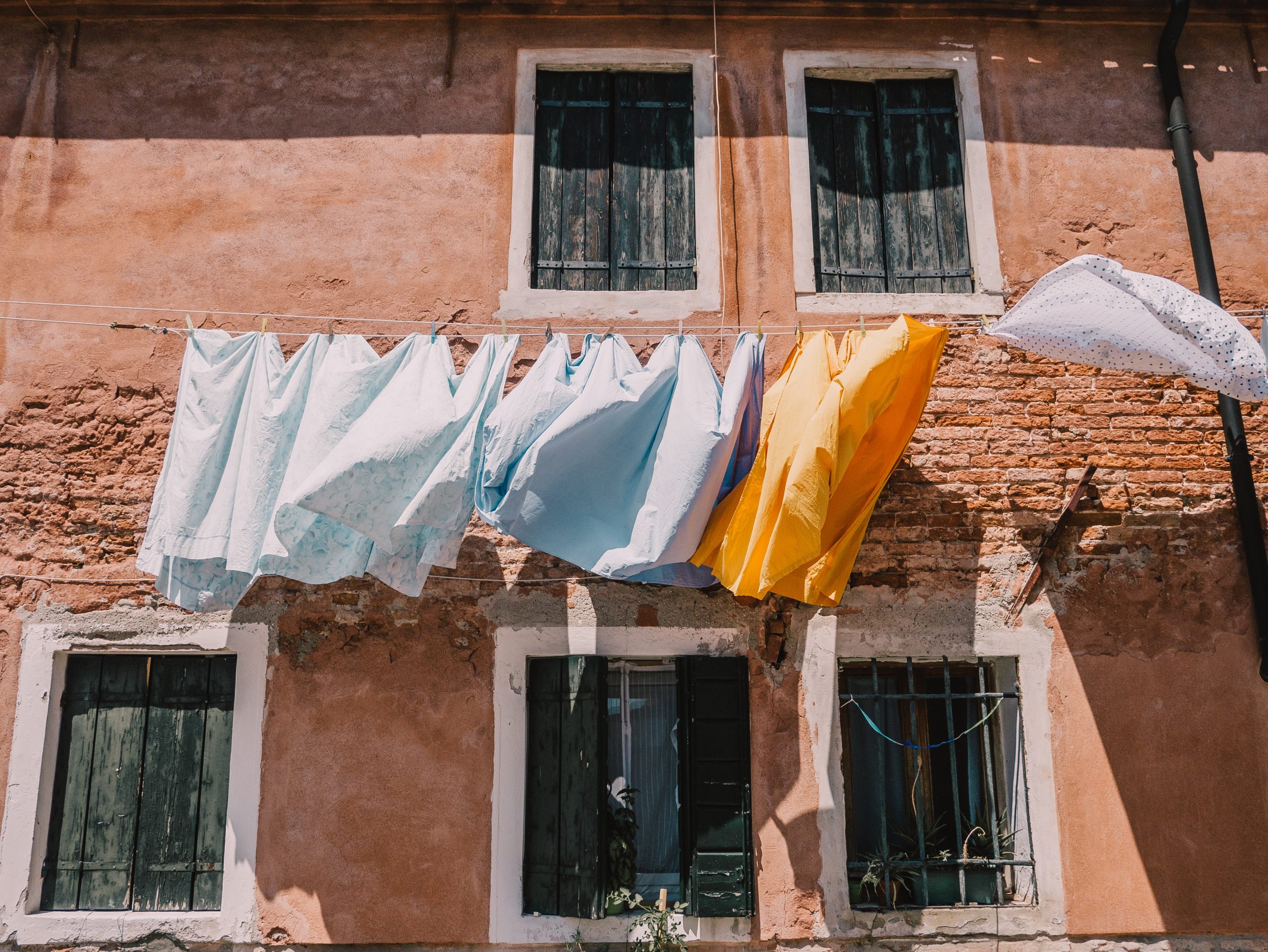 Just because you are on holiday, it doesn’t mean that you should forget your good habits! So keep on following the usual rules : recycle your trash, turn off the lights when you leave a room, prefer showers to baths, etc. You should also think about packing a few extra things like reusable shopping bags, a reusable water bottle, etc. to limit your use of plastic.

But remember to also follow the local rules, which might be different. If you’re not sure, never hesitate to ask. If you need to move around, try to use public transportation, and if you need to drive, try to share the ride. Finally, when you shop, buy local !

All these recommendations are probably nothing new for you. The point is to still be conscious even when travelling. Have high standards, wherever you are! 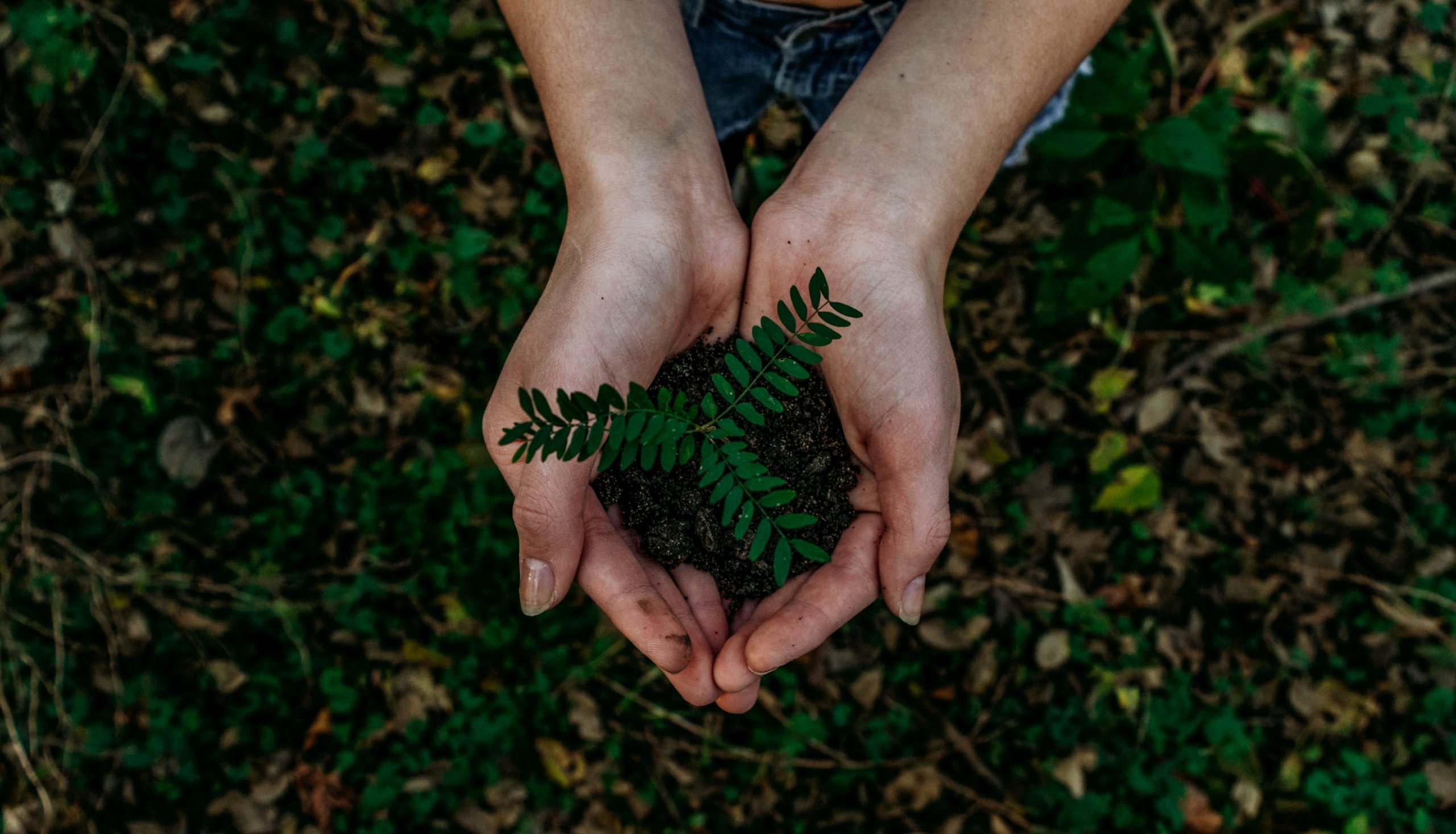 All of that ultimately boils down to doing more research and looking for businesses which you can trust. But there is an inherent problem with that: should you take their word for it? Our advice is: remain skeptical of any claims.

According to an article in The Guardian, “Suddenly, it seems that every hotel, tour operator and even airline is bending over backwards to do its bit for the planet. Adverts and websites are full of claims about the good that choosing a particular holiday will do for the environment and local communities. And amid such a profusion of green claims, it’s becoming increasingly hard to tell who is genuinely concerned about the planet and who is just cashing in on our eco-guilt.”

That is the problem with eco-friendly travelling: you need to do as much research as you can to ensure that you don’t fall for the so-called “green initiatives” which are in fact, nothing more than greenwashing. So how do you do it? According to The Guardian, “the only real solution is to ask lots of questions of your tour operator, travel agent or hotelier and carry out your own research rather than trusting that a labelling scheme or a particular company will do it for you.”

To avoid falling for so-called “green initiatives,” ask your travel agent or hotelier lots of questions. Extensive research for a responsible trip may sound like a daunting task, but it’s a worthy price to pay for a guilt-free experience!

The power of the consumer 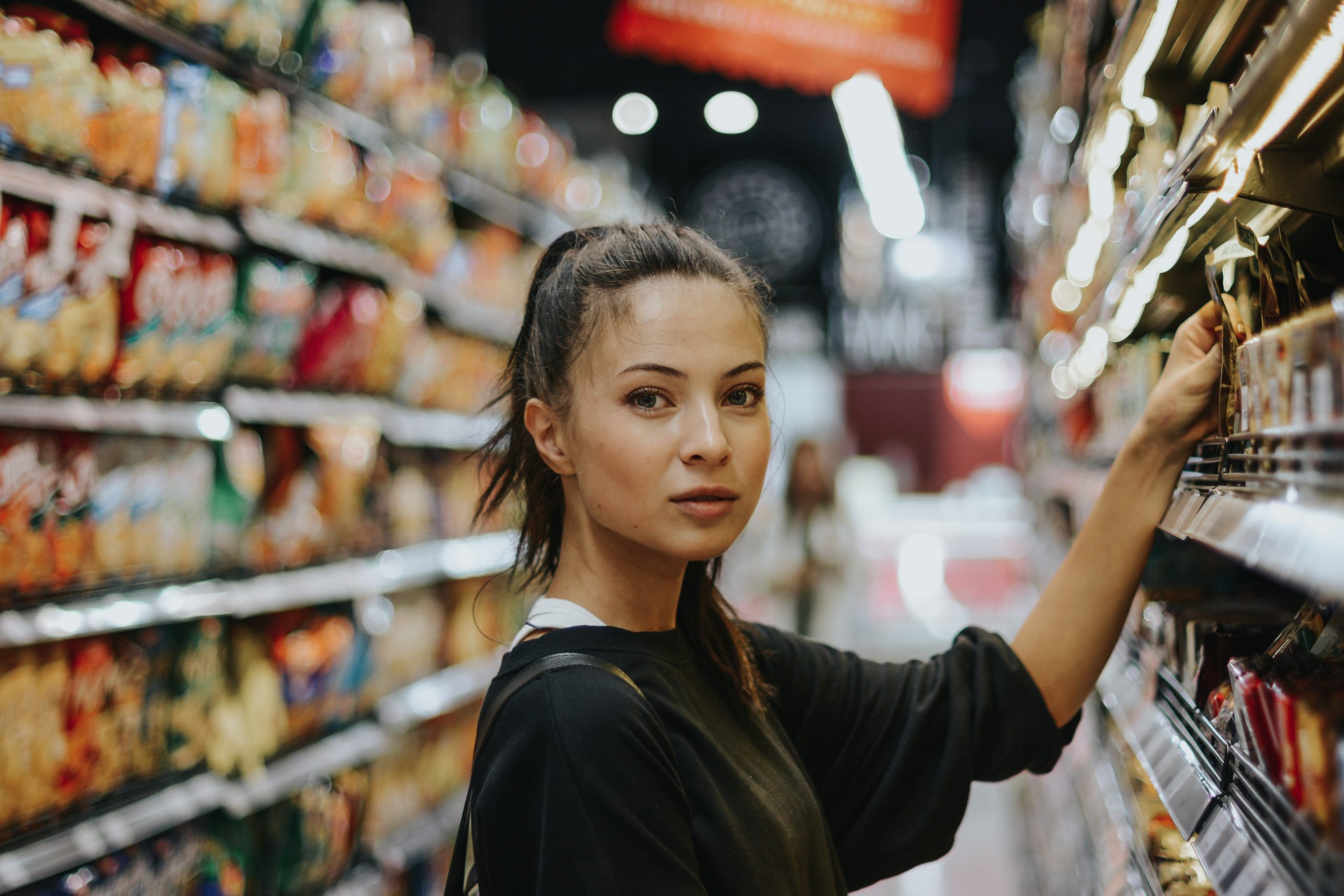 You might think that your own personal efforts are just a drop in the ocean. And you probably have a point. But by joining the growing number of clients demanding efforts from their service providers, you could participate in influencing the entire industry.

If enough people stopped flying for very short trips, maybe some alternative offers would develop. If we all asked hotels to stop washing linens every day, maybe they would stop even offering. If most of us asked to eat local food, not only would we support local farmers and allow them to make a decent living, but importing food would become increasingly unnecessary.

In short, consumer demand can force the entire industry to undergo a paradigm shift, so keep asking for more! In fact, many believe it has already started, but the more we are involved, the bigger and faster the change.

Eventually, those “alternative ways of travelling” will simply become the norm.