Just had a great vacation, but feeling a little down and out after getting back home?

Most people spend months looking forward to their next vacation. This downtime allows you to finally relax, spend time with family and friends, or even your much deserved alone time without having to worry about your usual routine. In fact, a vacation actually improves your health in several ways – physically, emotionally, mentally.

However, there is a downside: going back home! It can feel like this peace of mind suddenly vanishes. It is very common to feel low when the holiday is coming to an end, and it can even last for a while after you’re back home. If you’re feeling blue after a trip, don’t worry, you’re not imagining it.

So, how can you beat the post-holiday blues?

Why do you feel down after a trip?

Feeling down after a holiday is a feeling many of you already know. After a memorable vacation, a regular routine may seem mundane and pointless. Even though things may objectively seem fine, one can feel miserable and hostage to trivial things.

Post-holiday blues can feel a little bit like Monday blues, when the thought of facing the work week seems daunting, and leaves you missing the weekend, sometimes before it’s even over.According to Dr. Gerhard Strauss-Blasche from the University of Vienna’s Department of Physiology, in an NBC article: “It’s called “contrast effect”. Vacationers cease to be used to stress and thus react more strongly when confronted (with it) again.”

This post-vacation blues can also stem from taking a step back from your ordinary life, allowing you to see it more clearly. Author Shannon Thomas says: “We often don’t notice certain negative aspects of our lives while we are in the middle of it, but taking a step back during a vacation brings more clarity to things we may need to change in our lives and coming home is often a splash of cold reality.“

This feeling often translates as being tired, lacking energy or focus, having difficulty to sleep, lacking appetite, irritability and stress. Of course, not everyone is affected the same way. Some people might never experience it, but that doesn’t mean that what you’re feeling isn’t real or valid.

How to get rid of the blues

Prepare for your return

The first thing to do really needs to be done before you even go: prepare for your return.

First of all, try to plan at least one day off before you need to be back at work. It will allow you to ease your way back into your usual life. This gives you time to complete pending chores such as unpacking, laundry and grocery shopping. Start your work week with a refreshed state of mind.

Another thing you should remember is to declutter your work desk and clean your apartment. Coming back to a mess will only worsen your already low spirits. At least you won’t have to deal with tidying up. That’s one thing off your mind!

Bring a little of your holiday back home

Once you’re back, Try to bring a little piece of your vacation back into your life to ease the transition.  Maybe recreate the recipe of something you loved eating during your trip. Remember those photos you took? Frame and hang your favourite pictures or create an album to share your memories. 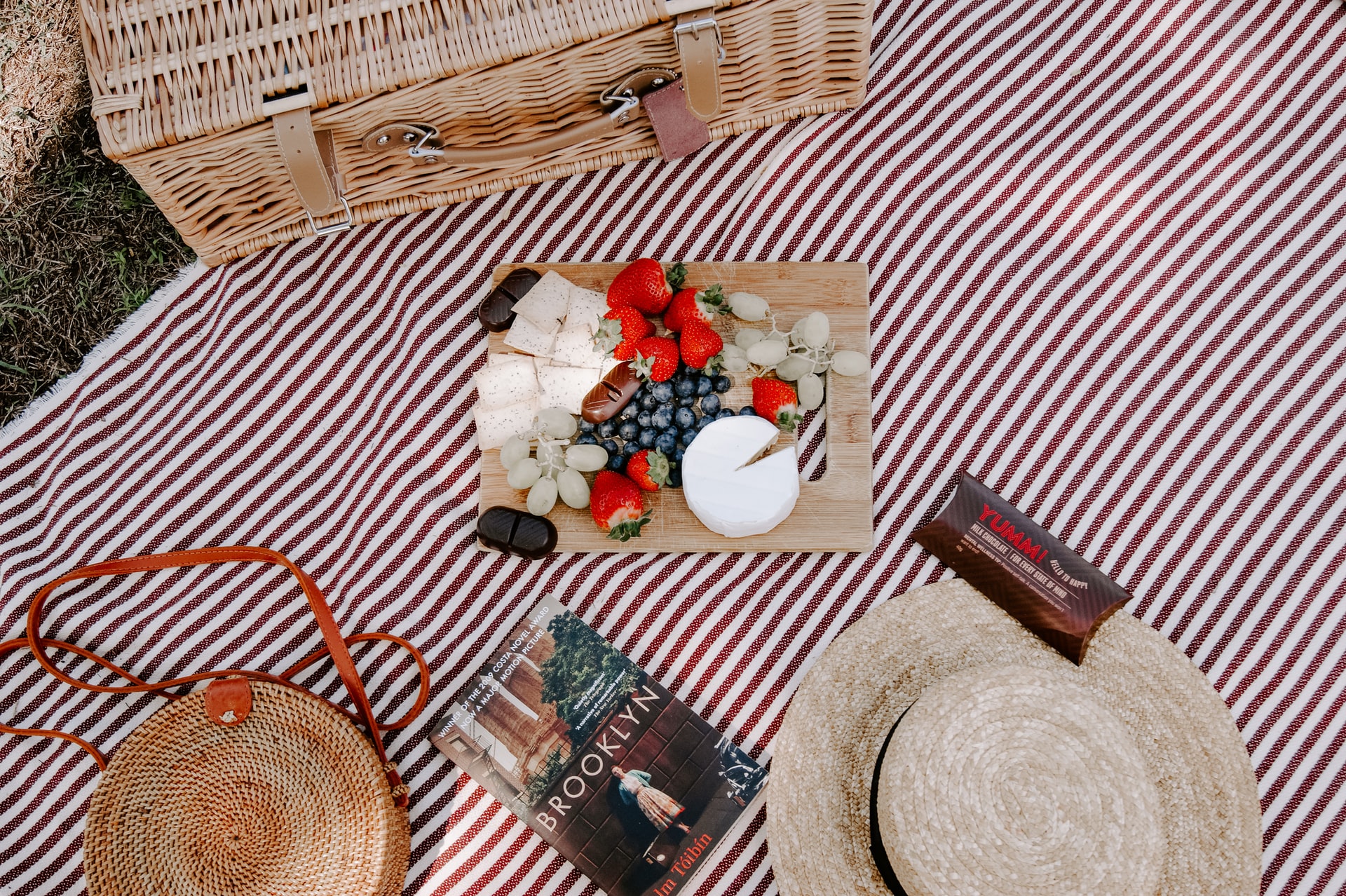 Plan for something exciting

Give yourself something to look forward to. This doesn’t need to be something big or expensive. A concert, trip to the museum or a picnic with friends can feel like a mini-vacation too. Plan ahead by marking your calendar or purchasing tickets to keep you motivated.  This will shift your focus: instead of looking back, you will look forward to the next exciting event.

Just because your vacation has ended doesn’t mean you can’t have something really fun to anticipate.

Be a tourist at home

Why not bring the sense of wonder you have while on vacation to your everyday life? Try to integrate the same level of excitement at home. It is not uncommon to skip on all the tourist attractions in our own home because we think that there will always be time to do it later! Stop delaying, and start -or keep on- exploring museums, restaurants, going on walks or seeing a play.

You could rediscover the place where you live and manage to get excited again about it!

Be lenient with yourself.

Avoid scheduling important meetings or catching up on mails on your first day back. This advice will help you from feeling overwhelmed. Try not to overload yourself to make up for the vacation time. If you’re not up for it, you probably won’t be able to do it well anyway. So, as much as you can, try to take it easy, at least for a few days.

What if the feeling lingers? 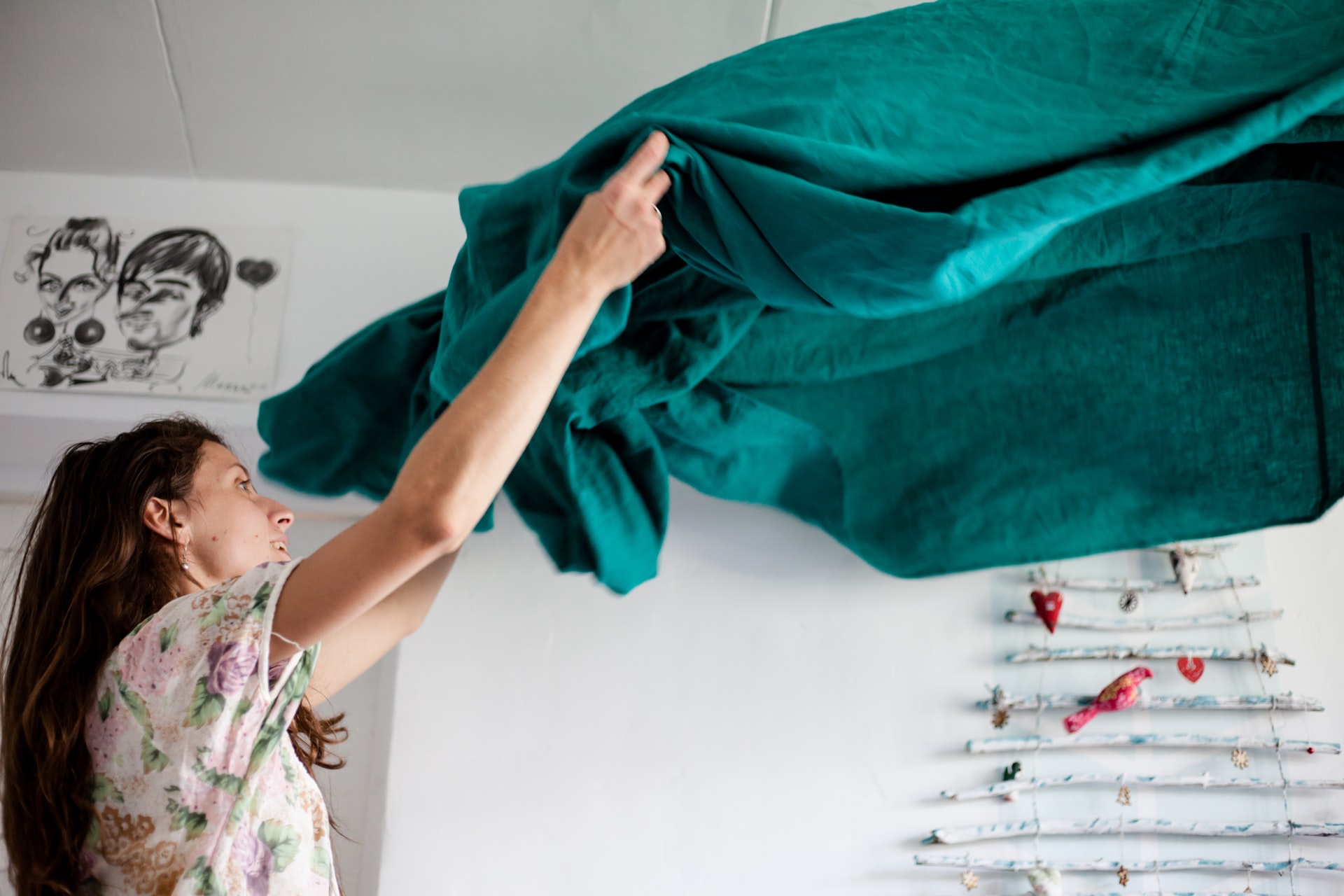 Use this time to check-in with yourself. If the feeling of sadness is very strong, maybe it’s a good opportunity to take a look at your life. Start listing the things that you would like to change. You can start by decluttering your home (Marie Kondo style!), to see things more clearly.

Perhaps the reason you are dreading coming back is because there is something deeply dissatisfying about your life: a problematic relationship, an unsatisfying job or a lack of social activities. Take a look at what is missing, and start planning for adjustments.

If you go from feeling nostalgic and anxious about coming back, to a long-lasting feeling of sadness, it might be a sign that something bigger is at play here. This might be a sign of depression, burnout, or anxiety – and those signs are never to be ignored. If the feeling lasts for over 3 weeks, you should talk to your doctor or therapist about it. These feelings are not to be taken lightly.

Post-holiday blues will usually fade quite quickly. So if it doesn’t, it might not just be post-holiday blues. You should never postpone taking care of your mental health, just as much as your physical health. If this happens, go to your doctor, and begin the healing process.