How to Dress When You Travel to Cambodia

Every time you are planning for a trip, the question of what clothes to pack lingers.

why is this topic hot right now?

In July 2020, the Cambodian government proposed a draft legislation imposing certain limitations on what people will be allowed to wear in public. If this law is passed, women could be fined for wearing clothes which are “too short” or “see-through”. This law would also ban men from going outside shirtless.

The government explained that this initiative was a way to preserve national traditions and customs and “maintain public order”.  It is not the government’s first try. Indeed, measures to prevent women from wearing “sexy” clothing are a common occurrence in Cambodia.

what is the context of this bill? 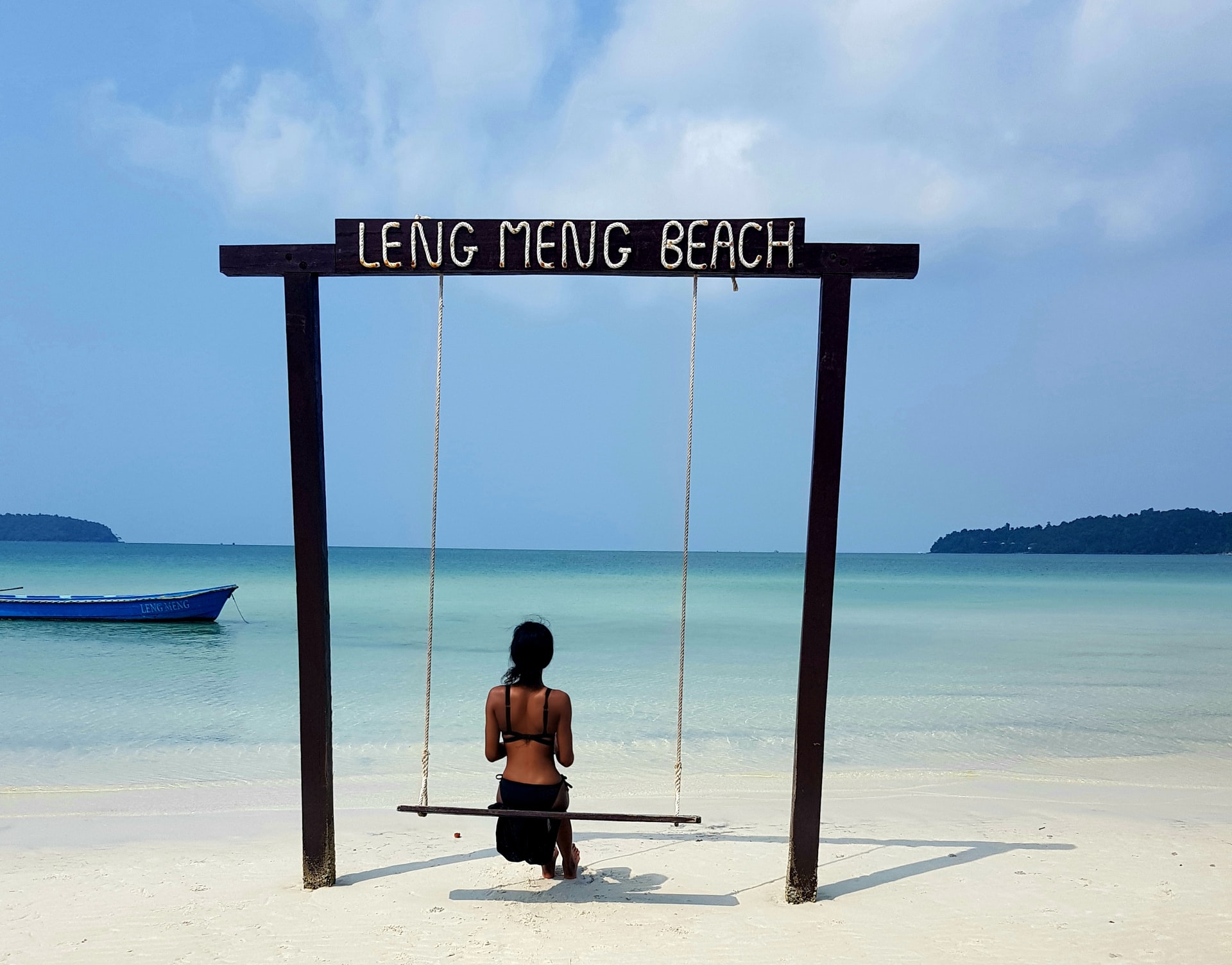 Back in 2016, after posting pictures of herself in a revealing outfit on social media, music video actress Deny Kwan was called in by the Ministry of Culture and Fine Arts to be “educated”. According to the Phnom Penh Post, Ministry Secretary of State Thai Norak Satya explained that “Khmer culture is about modesty. . . it is not affected because of one or two women wearing sexy dress. But if someone inflates or exaggerates [her dress], it will become a big problem.” Satya then added that the ministry could not make anyone dress conservatively, they can only advise.

In 2018, according to a Bangkok Post article, Prime Minister Hun Sen pointed fingers at online vendors wearing revealing outfits, saying that they were “encouraging sexual assault and disgracing Cambodian culture”.

In February 2019, a woman selling clothes and cosmetics on a Facebook Live session, was judged for wearing “sexy outfits.” She was sentenced to 6 months in jail for… pornography!

These are only a few examples explaining the context surrounding this draft legislation.

cambodia may be more conservative than you think

If you have already visited Cambodia, you may be surprised to learn about this issue. Indeed, in most touristic areas of the country, it is very common to see women wearing revealing outfits. However, Cambodia remains a conservative country.

The perception of traditional gender roles in Cambodia is rooted in the Chbab Srey (literally, “women’s code”). This code of conduct, taught in the form of a poem, defines what is expected of Cambodian women. There is also a Chbab Proh, explaining how men should behave.

This poem was taught in schools up until 2007 when the Ministry of Women’s Affairs demanded it be withdrawn from the school’s curriculum. However, this text remains quite influential as it is still passed down from mothers to daughters. This code of conduct is problematic in many ways, as it mostly teaches young girls to be quiet and to obey their husbands or fathers.

This code still remains important in the country, as stated by the Committee on the Elimination of Discrimination against Women : “While commending the State party for its efforts to revise its school curricula and textbooks with a view to eliminating gender stereotypes, the Committee remains concerned that the Chbab Srey, the traditional code of conduct for women, is deeply rooted in Cambodian culture and continues to define everyday life on the basis of stereotypical roles of women and men in the family and in society.”

However, women are increasingly challenging this traditional vision of gendered roles in society.

my body, my choice 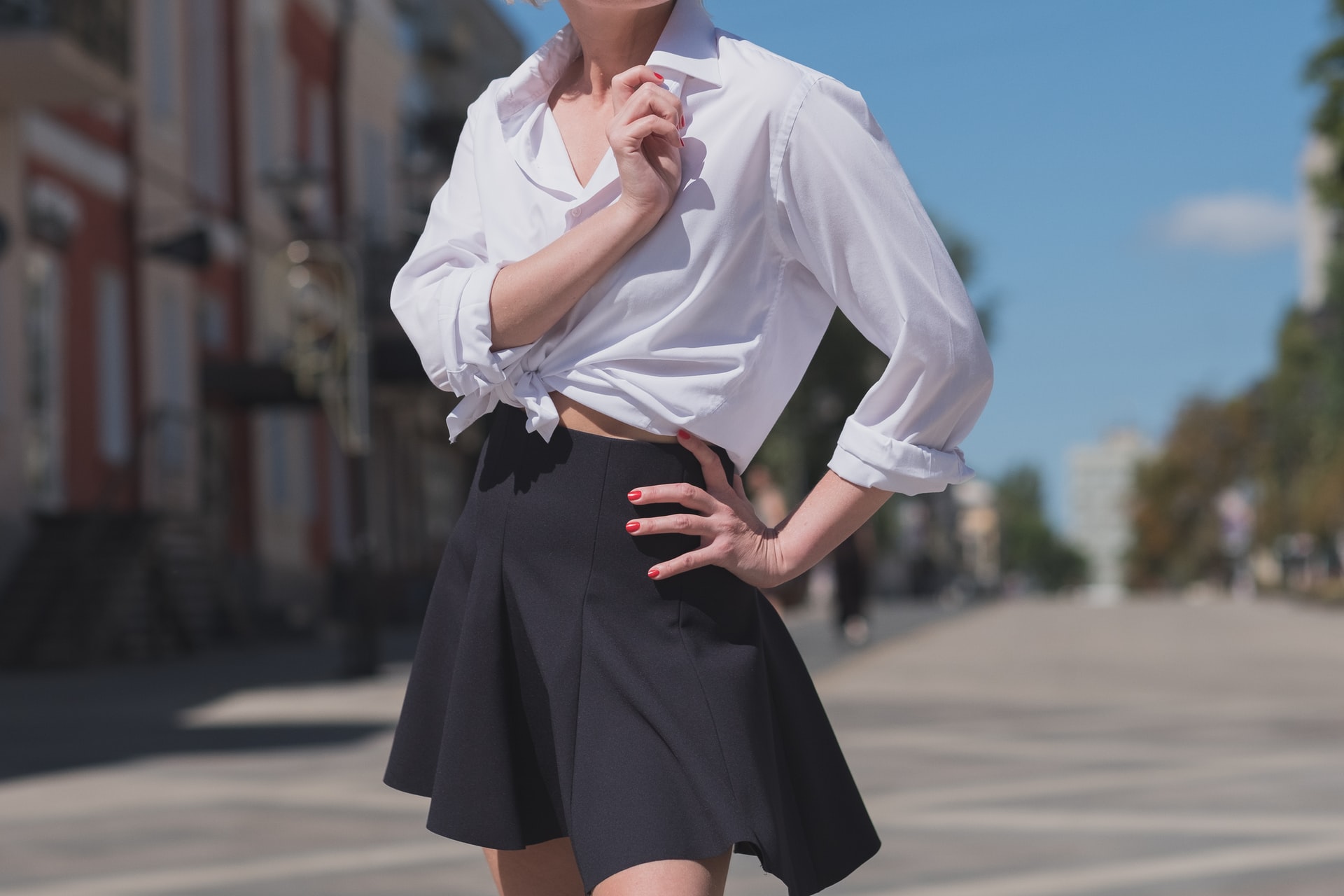 While the government seems to be at war with short skirts and crop tops, many women are fighting back.          As a response to the proposed law, women on social media have started a campaign posting pictures of themselves in clothes that could soon become illegal, with the hashtag #mybodymychoice. A young woman even launched a petition asking for the withdrawal of this bill.

Many organizations, such as the Cambodian Center for Human Rights, have protested the government’s policing of women’s bodies and the limitations to their self-expression.

“Reprimanding women for their clothing choices serves to reinforce the notion that women are to blame for sexual violence they suffer, and thereby further entrenches the culture of impunity which exists in relation to gender-based violence,” said Ming Yu Hah, deputy director of Amnesty International in the Asia-Pacific region to the Thomson Reuters Foundation.

WHERE DO YOU STAND IN ALL THIS?

So, what does it have to do with your trip?

We are not saying that you should lead the charge against the policing of women’s clothing in Cambodia, or that you have a say on what local Cambodians should wear.  As a traveler, you are unlikely to be summoned to a government office to be “educated”. However, this is a reality you should be aware of when you are choosing what to pack in your suitcase.

The truth is, as a traveler, you don’t really have a say in all that. But learning about those things allows you to better understand the country you’re about to visit, and specifically the situation of women.

There is only one thing that you can do: support your Cambodian sisters in doing what they want, whatever they want to do. Clothes in this country, just like everywhere else, are in fact, deeply political.