Voluntourism: A Good Deed or a Harmful Fantasy?

Going on a holiday and spending some time helping out an NGO seems like a good way to use your vacation time to both enjoy yourself and give back to the less fortunate. You could experience another culture, help local communities, add a line on your resume and enjoy an authentic experience during your stay. What could be wrong? As it turns out, a lot!

Voluntourism has come under fire over the last few years. This kind of travel which combines volunteering and tourism, can actually have a very negative impact on local communities. Let’s explore the main reasons why this kind of travel is heavily criticized, and the ways you can actually help while still getting the adventure you crave.

Can you offer more than good intentions? 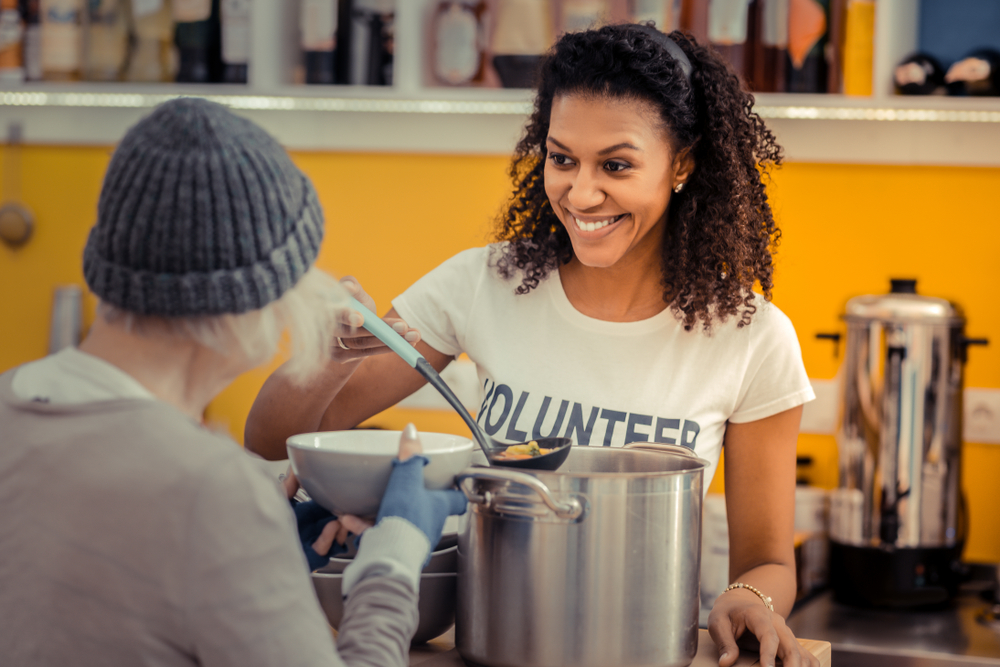 Volunteers are very often young people, who are taking either a gap year or using their vacation time to do meaningful work. However, humanitarian and development work are actually highly professionalized. To work in this field, you need very specific degrees and/or experience, and an expertise that requires training.

According to Daniela Papi, founder of Learning Service, who wrote in a National Geographic article: “[voluntourism is] about selling an image of poverty to Westerners and saying that—just by being them, without any responsibility to learn, shift, or qualify—they can ‘help.’”

But without any specific skills, can you really help? Are good intentions really enough to make a long lasting impact on local communities?

In a Huffington Post article, Pippa Biddle recalls one of her first voluntourist experience: “Turns out that we, a group of highly educated private boarding school students were so bad at the most basic construction work that each night the men had to take down the structurally unsound bricks we had laid and rebuild the structure so that, when we woke up in the morning, we would be unaware of our failure.”

If your work is not very useful, that’s one thing. But you might unknowingly disrupt the local economy by depriving a local laborer the opportunity to get this job and get paid for it.

If you have a specific skill that you think might be helpful, then coordinate with an organization which works with local communities: you think you can improve their website? Maybe you can fundraise using your own network? Would you be able to teach a specific skill to the local workers? If so, then you might manage to make an impact.

In any case, the most important thing that you need to remember is: Do no harm. 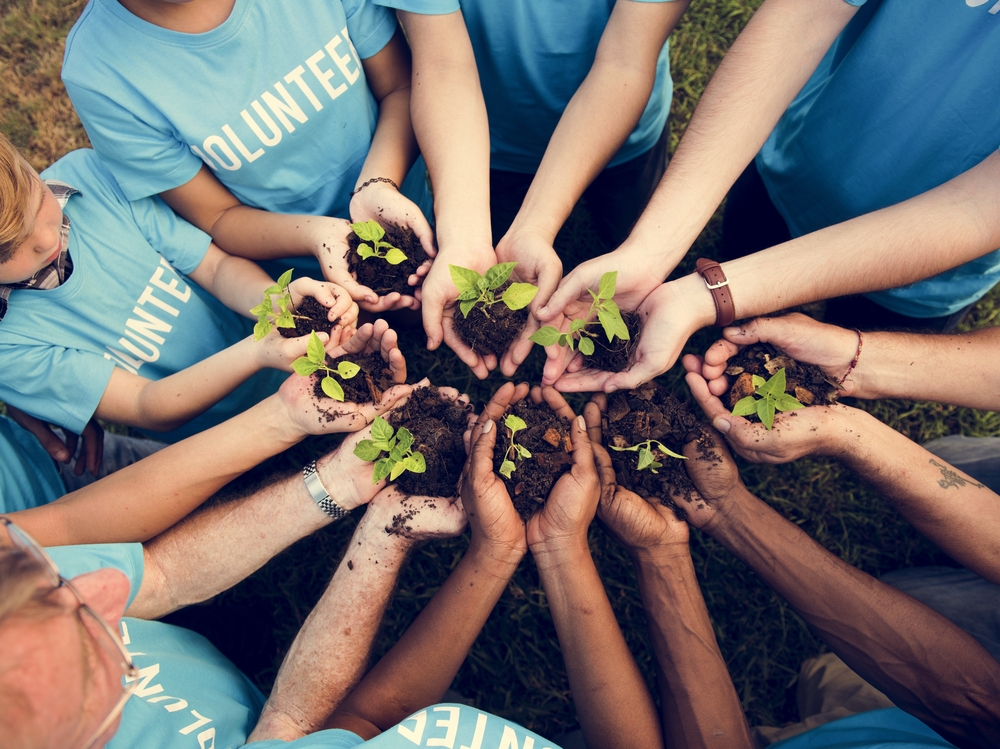 You especially need to keep this in mind if you are thinking of taking a voluntourist trip working with children.

Orphanages barely exist anymore in wealthy countries, and there is a good reason for that: decades of research have proven that children can’t develop well when they grow up in institutions, even if they are well run. Instead, governments all around the world prefer to give support to families so they can keep their children with them. And if it is impossible, then, they look for foster or adoptive families. It is even a cheaper option compared to keeping children in institutions!

So why are there still orphanages? Because tourists are willing to pay to visit them, or to work in them, and it has become a very profitable business. Voluntourism actually creates the institutionalization of children. According to the NGO Lumos, 80% of children in orphanages have at least one living parent. But families tend to send their children to these institutions because the only support system funded (by tourists), are orphanages, when this money could go to better child care solutions.

Not only are institutions bad for children, but the constant coming and going of volunteers is detrimental to children. According to the NGO World Vision, short term visits to orphanages by international volunteers will create separation anxiety and unhealthy short-lived attachment. Volunteers will give love and support to the children, and then quickly break the bond until another comes, and the cycle repeats.

If you are thinking about a volunteer trip involving children, you need to thoroughly research the organization and refrain from working directly with the children.

The bigger issue at play: the white savior complex 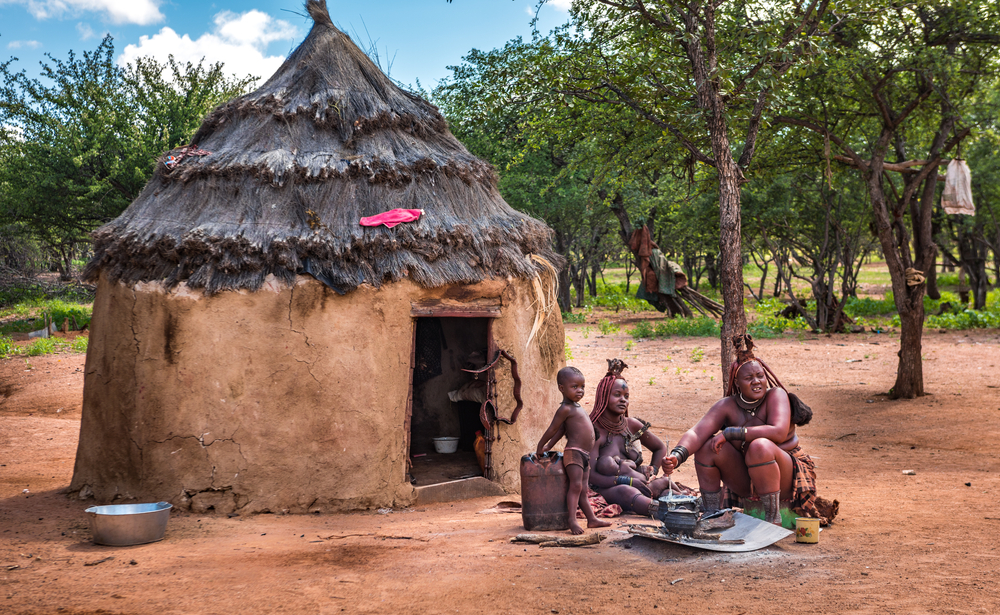 The question of voluntourism seems to be a symptom of a much larger issue: the white savior complex.

Historically, white saviorism comes from colonization and the idea that Europeans were invading foreign countries in order to “conduct civilizing missions”. Today, white saviorism has more to do with power dynamics: someone privileged, without any real understanding of the cultural, political or economic background, “saves” (or thinks they save) the underprivileged and thus, becomes a hero.

This narrative is an oversimplification of the very complex issue of poverty. Indeed, the story really should be about the root causes of poverty: global economics, geopolitics, history, etc. as well as about the local communities. You can provide support to them, but if you are at the center of the narrative, then you are probably missing the point. White saviors are often accused of using the less fortunate as props for their own self gratification.

Actually, voluntourist companies appeal to the white savior in you by having you believe that you can become a hero, without any specific skills! While, as Andrea Freidus says in an article in The Conversation, “If volunteers can understand the people they work with as citizens with rights rather than objects of charity, they can begin to think about long-term partnership, justice and structural change.”

If you have trouble grasping the concept of white saviorism, try to think about it the other way around: would you feel comfortable with inexperienced tourists coming to work in group homes or foster families for a few weeks in your own country? Would it be ok for you to see tourists taking photos of the underprivileged communities in your hometown?

Should I pay to volunteer? 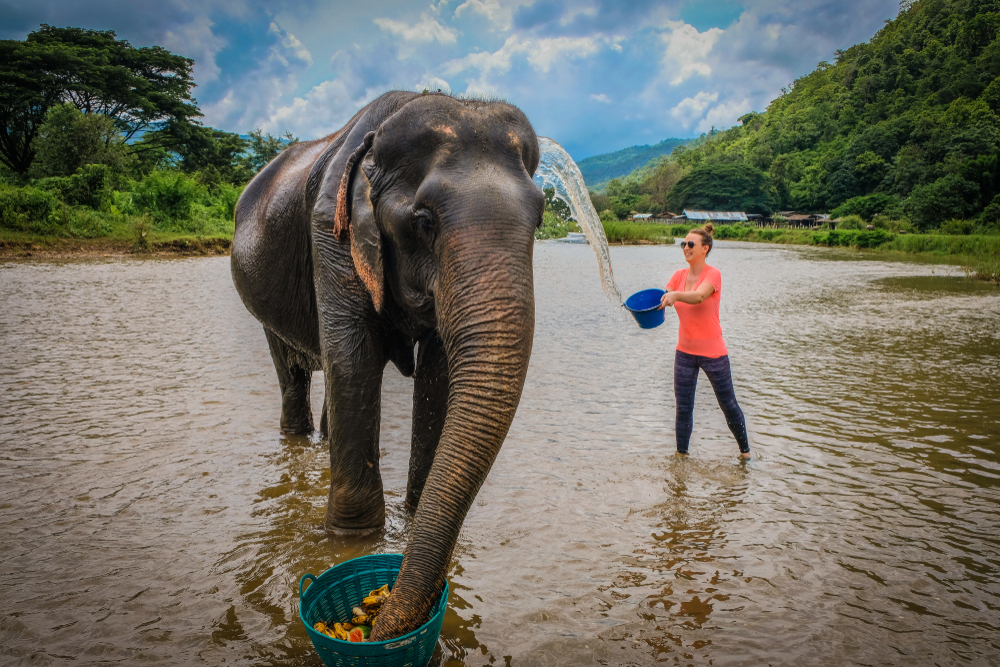 On the surface, you may think that if you are getting on a plane and giving your time that at the maximum you should pay would be for room and board, but paying a profit? No way.

Hopefully after reading more about white savior complex, it won’t come as a surprise when we say that paying for an experience shouldn’t be an outrageous idea. If you can’t bring a valuable, unique and needed skill and especially if you can’t commit to a long stay, then you will be taking up employee’s time and resources that could otherwise go into their organization.

Money you pay to volunteer is not always going to scams. There are legitimate for-profit and non-profit businesses that can help you get the experience you want, help boost your resume and gain some skills, and do all the leg-work to be sure that your presence boosts the local community rather than endanger it. They make your experience easy, ethical and that money you pay goes back to the community to actually  help. In fact, some organizations rely on this type of voluntourism.

How can I help?

If good intentions are all you have, then you probably need to rethink your project. If you really want to get involved, there are many ways to do so in an ethical way. But to make sure your project will really help, you need to ask yourself:

–          Who is in charge of the project: is it led by local communities? Are they the ones asking for support?

–          What does the community or organization actually need? Do I have the skills and experience to provide it? Would I be able to do this work at home? Can a local laborer do this job? If not, can I teach a member of this community the necessary skills?

–          Are you sure the organization is doing no harm? Are there any protection measures for vulnerable people (children for example)?

Keep asking yourself these questions and you will end up finding a project of which you can be proud!